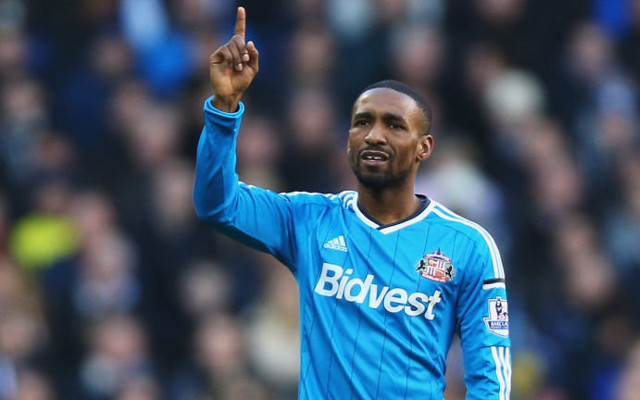 Aside from pride being on the line this weekend, both clubs know that Sunday’s result could be crucial to their chances of avoiding relegation this season.

Sunderland began the day a point better off than their north east rivals, although both sat in the bottom three with Norwich City three points above the drop zone.

In turn, that contributed to the cagey start to the encounter with neither side able to create too many clear-cut opportunities.

However, Defoe produced a timely contribution as he found the back of the net after some poor defending from the home side with Rafa Benitez unlikely to be too impressed with their efforts in successfully clearing their lines.

As a result, with tension high at St James’ Park, the Spanish tactician will need to inspire his men during the half-time interval in order to get them back into the game and get the home crowd back on side in what could prove to be a pivotal 45 minutes in their season. 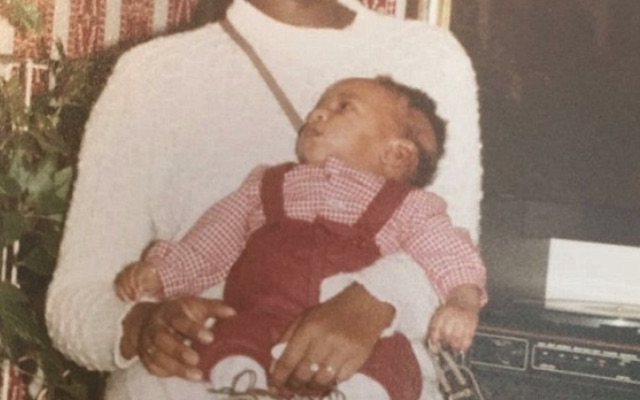