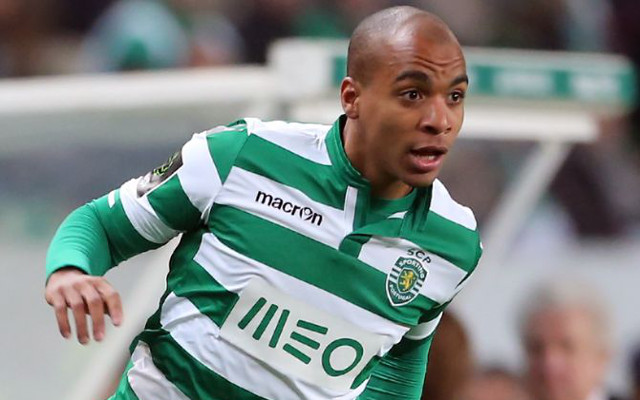 Sporting CP midfielder Joao Mario has been a star in Portugal since making his senior debut for the club in 2012. The young star has earned plenty of attention from the Premier League but will likely require a ton of money on the table in order to seal a move. Luckily for him, Manchester United have pockets more than deep enough to land him if they so choose.

According to the Metro, Man United have heavily scouted Joao Mario for several months and are keeping a close eye on him ahead of the summer transfer window. The price tag on his release clause is reported to be £55 million – which will likely prove out of reach for another supposedly interested club, Crystal Palace.

Mario has scored nine goals in 75 appearances for Sporting since joining the senior squad and has been capped six times for Portugal.