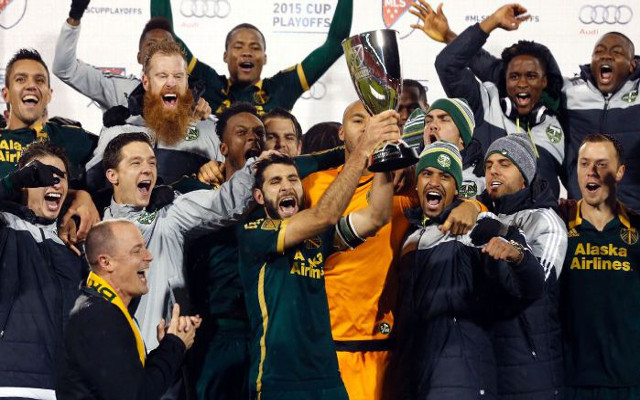 Major League Soccer is working tirelessly to emerge as a force in the American entertainment market, but it is still a long ways away from becoming a major ratings giant. ESPN FC decided to poll the players for their thoughts on a variety of proposed changes to the league and the results were fascinating – especially the subject of relegation.

In the MLS poll of 123 players, 49% voted in favor of introducing the relegation system while 51% voted against it. While some players were quoted saying that the relegation fight would make the matches between teams lower on the table much more exciting in the final weeks of the season, others said the league simply was not ready for the change.

Money was a hot-button topic for the players interviewed, as a whopping 84% of players interviewed answered the question ‘Are MLS players currently being paid fairly?’ with a resounding ‘No.’ Only 8% of players said ‘Yes’ and the remaining 8% said they were unsure. In addition, when asked if they were MLS Commissioner for a day what they would change, 44% said they would fix salaries.

Interestingly the players were also polled as to where the best MLS team might finish on the Premier League table this year: 17% said 5th-9th, 50% said 10th-14th, 33% said 15th-20th but nobody proposed the top four. One anonymous player even said that the best MLS team would get relegated every single year and that even an MLS All-Star team would struggle to survive in the bottom half.

As for the topic of celebrities investing money in MLS club ownership – recent examples being David Beckham and Hollywood actor Will Ferrell – a resounding 72% said that they would help to attract big-name players to the league in their prime.