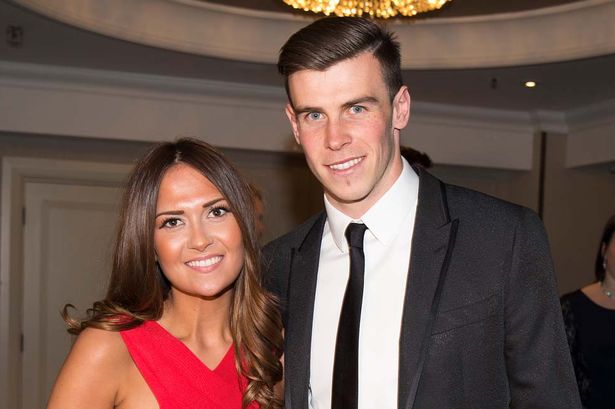 Wales coach Chris Coleman has moved to reduce his team’s distractions at the 2016 European Championships by bagging the players’ wives and girlfriends from attending the group’s hotel.

As reported by the Press Association [via the Daily Mail], the national team boss has decided that none of the Welsh wags will be allowed to stay in the team’s hotel, at least during the group stage fixtures.

“We have three games and there will be no family, no girlfriends, no wives in our hotel in the first period of the group stage,” Coleman began, leaving the door open to the players’ partners joining the team should they advance past the opening stage.

“We said, let’s get through the group, because then there’s a six-day period and we can have a day where we say it’s OK to spend some time with the family – and then, bang, we are at it again.”

Wales are attending their first major competition since the 1958 World Cup, and Coleman is clearly desperate for the Dragons to make a big impact.

They will be tested by the opening draw—which sees them meet neighbours England—but could well fancy their chances of advancing to the knockout rounds past either Russia or Slovakia.

Indeed, Wales impressed during qualification and, led by Gareth Bale, whose partner Emma Rhys-Jones will be affected by the ban, they could be prime candidates to be dark horses for the showpiece in France this summer.

Wales will be based in Dinard, in Brittany, and begin their tournament against Slovakia in Bordeaux on June 11.