The passing of Dutch football Johan Cruyff has put his legacy as a world football front and center. From the ways he changed the game with his talent and the famous ‘Cruyff Turn’ to his leadership in the 1974 World Cup.

In the United States, Mount Rushmore is a mountain on which the faces of four of the greatest and most iconic American Presidents – George Washington, Thomas Jefferson, Abraham Lincoln and Theodore Roosevelt – have their faces carved as a monument to their legacy.

In memory of Cruyff, we’re placing him on top of that mountain alongside three other legends of football.

Here is the Mount Rushmore of Football: 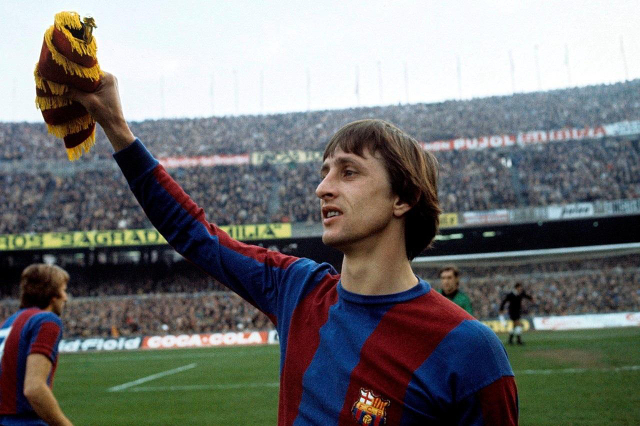 The first footballer to become a three-time Ballon d’Or winner, Cruyff won eight Eredivisie titles as a player plus a La Liga title with Barcelona. On the international level he was a megastar but he later proved to be a savvy manager with over 10 titles with Barcelona and another

In 1999, Cruyff was voted the European Footballer of the Century and received the FIFA Order of Merit in 2010. 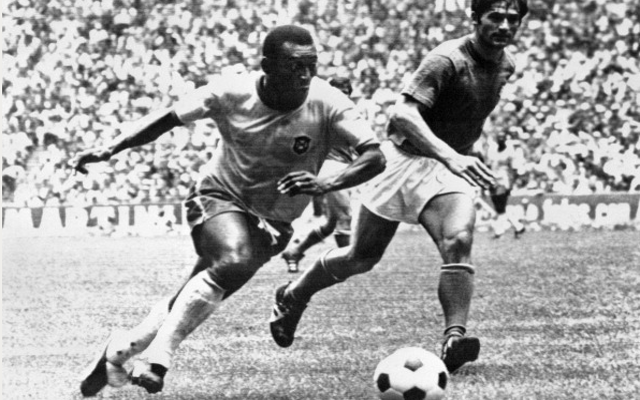 A three-time World Cup winner and one of the most iconic players in the history of sports, let alone football. He finished his career with 650 league goals, 77 international goals – with three in several FIFA World Cup Final appearances, and an unofficial goal total of over 1100. 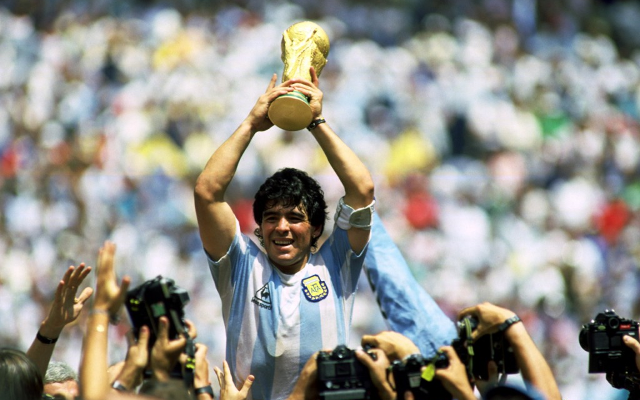 The owner of the ‘Hand of G-d’ goal from the 1986 FIFA World Cup, Maradona is considered one of the most gifted football players to ever live. His legacy with club and country is so remarkable that even Lionel Messi worships at his altar:

“Even if I played for a million years, I’d never come close to Maradona. Not that I’d want to anyway. He’s the greatest there’s ever been.” – Messi, 2013. 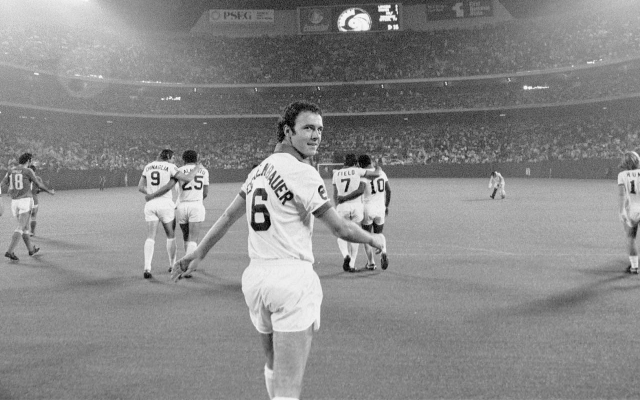 Arguably the greatest all-around footballer in German history, Beckenbaauer won countless titles and accolades as a player – two Ballon d’Or titles, the 1974 World Cup with West Germany, and the 1972 European Championship among many others. He became the manager for his country in 1984 and led the team to victory in the 1990 World Cup.