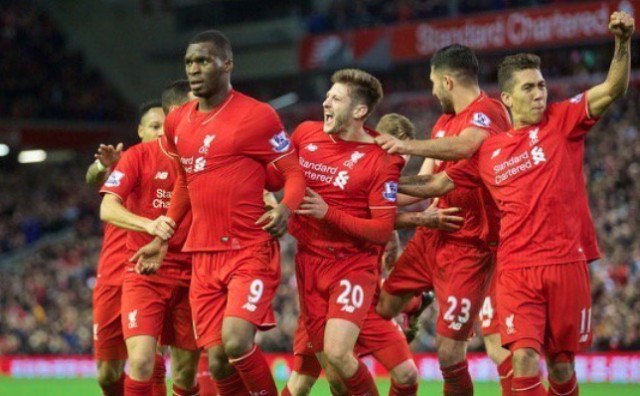 The Daily Star has revealed the wages of the entire Liverpool squad, and their findings are shocking!

According to the Daily Star, out-of-favour striker Christian Benteke is the top earner at Anfield on £140,000 per week. The Belgian has only started once in the Premier League since the New Year.

But even more scandalous than that is that the Daily Star understands that Jose Enrique, who has not played in the league for the Reds since January 2015, is still taking home a whopping £75,000 per week.

Philippe Coutinho is widely considered to be Liverpool’s best player, and yet is only rewarded at the same level as the forgotten left-back in a group of £75,000-per-week earners, according to the Daily Star.

Arguably the only players who are earning below their worth are cult hero Jon Flanagan and striker Divock Origi, who the Daily Star claims are on £25,000 per week and £15,000 per week respectively.

Liverpool FC wages – all according to Daily Star