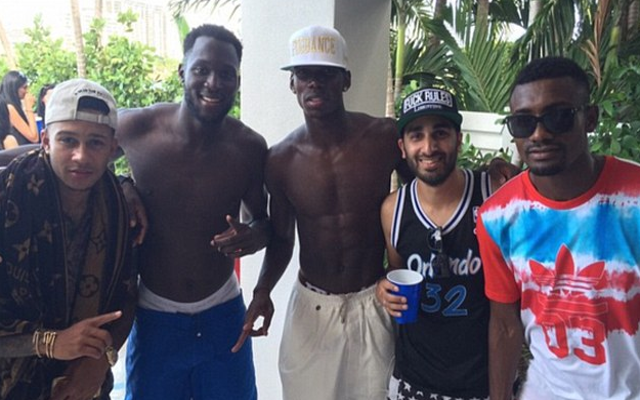 The father of Romelu Lukaku has insisted that six major sides have all made their desire to sign the Everton striker known.

Lukaku was been outstanding for Roberto Martinez’s side this term, truly delivering on his immense potential to find the net 18 times in the Premier League so far.

Having talked up a move away from Goodison Park—revealing that he was keen on playing in the Champions League next season—it was always expected that there would be considerable interest in the Belgium international’s services.

However, the extent of the interest in the forward has only now become apparent, following comments made by Roger Lukaku, who has name-checked the clubs keen on his son.

Speaking to Belgian source HLN, Lukaku sr has revealed that Bayern Munich, Juventus and Atletico Madrid, as well as Premier League giants Manchester United and Chelsea are all keen on signing the forward.

Paris Saint-Germain have also been previously tipped as potential suitors for the attacker, although it’s intriguing that the French champions are not among the interested parties according to Lukaku’s father.