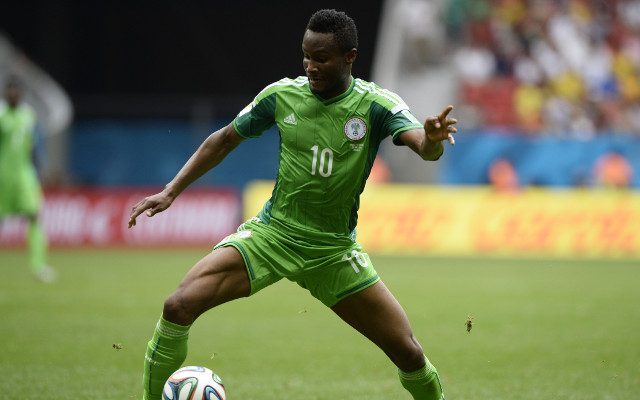 As confirmed by the Confederation of African Football, Chad have withdrawn from qualifying for the 2017 Africa Cup of Nations.

The news comes as a blow for continental giants Nigeria, with Caf confirming that now only the group winners will progress from Group G, making the Super Eagles’ draws with Egypt and Tanzania potentially costly.

As confirmed on Cafonline.com, the Chadian Football Federation informed the continental footballing body that they were withdrawing from the qualifying campaign, although Caf didn’t disclose the reason for their withdrawl.

As a result, Chad have been fined $20,000 and are banned from participating in the next edition of the Cup of Nations.

The news also has consequences for the other teams in the group. All of the results against Chad have been stricken from the record, meaning that the Super Eagles have only two points from their opening two matches.

Similarly, while the runners-up from the other qualifying groups still have a second chance of advancing to the tournament as the best second-placed team, this option no longer exists for Group G.

Having drawn with Egypt in Kaduna earlier this week—with Mohamed Salah’s late equaliser securing a point for the Pharaohs—Nigeria will be desperate to win the return match in Alexandria next week.

Egypt currently lead the group with four points from their opening two matches, with Tanzania bottom of the pool with one point.