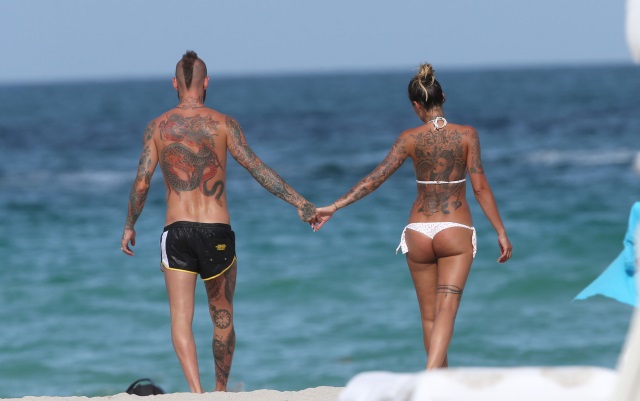 Writing on his official Twitter account, Raul Meireles has revealed that his favourite thing to do is spend time with his family.

There is nothing better than spending time with family. ?? pic.twitter.com/0yxWxxByDJ

The trio appeared to be on some kind of public transport, and the midfielder paid tribute to his partner and daughter with the words: “There’s nothing better than spending time with family.”

Seeing his partner, we can completely understand why!

The midfielder began his career at Boavista, and spent time with both Aves and FC Porto—for six successful years—before joining Liverpool in 2010.

After just one campaign at Anfield, he asked to leave the club, moving to Chelsea as an ostensible replacement for the injured Michael Essien.

He moved on after one campaign, joining Fenerbahce, where he has won a Super Lig title to go along with the FA Cup and Champions League he won at Chelsea, as well as four Portuguese titles.