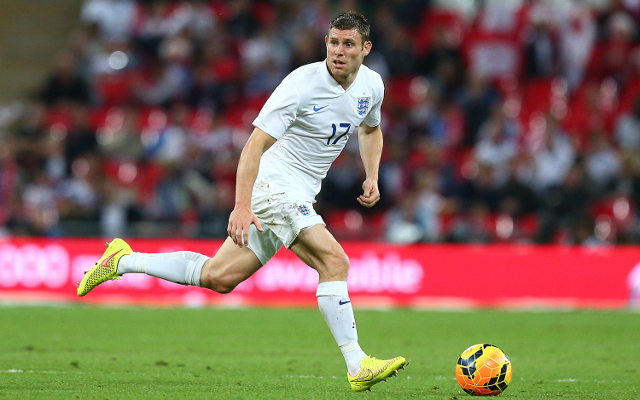 After giving Chelsea defender Gary Cahill the captain’s armband in their win over Germany last week, England manager Roy Hodgson is giving another one of his veterans the chance to take over the role held by the injured Wayne Rooney. So when the Three Lions take on the Netherlands this week, they’ll be lead in the by Liverpool midfielder James Milner.

According to BBC Sport, Hodgson will give Milner the captain’s armband for the first time in his 57 caps for England when they play the Oranje on Tuesday at Wembley Stadium.

Milner was not featured in Saturday’s friendly against Germany, but will be one of several significant changes made to the starting lineup as a result of injuries and scouting decisions. Fraser Forster will replace the injured Joe Hart and Jack Butland at goalkeeper while Milner’s Liverpool teammate Daniel Sturridge will see time up front for the first time since 2014.

England won the match against Germany 3-2 after overcoming a 2-0 deficit in the final 30 minutes. 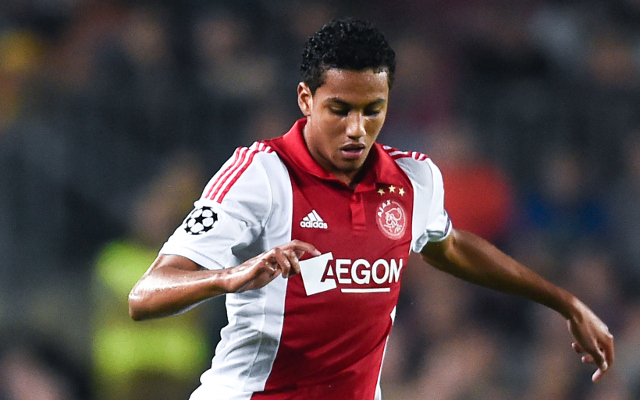