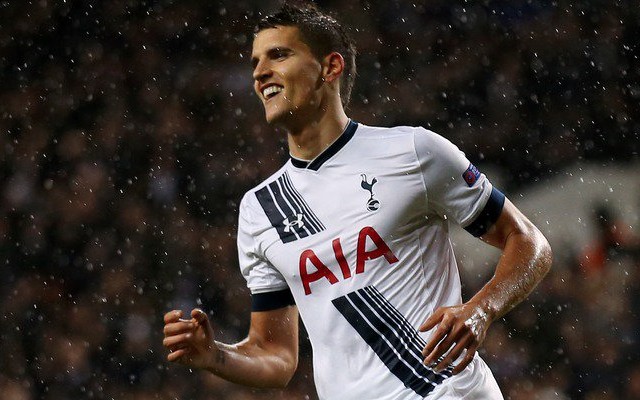 Tottenham Hotspur may have reason to be concerned because three of their key players are nursing fitness issues on international duty, according to EPSN.

The Belgian national team have confirmed via their Twitter account that Toby Alderweireld is suffering from a stomach bug and will not travel with them to Portugal.

.@AlderweireldTob still feeling ill. He will not travel to Portugal. Get well soon Toby! #porbel

The world number one ranked team play Portugal in a friendly in Lisbon on Tuesday – a fixture rearranged from Brussels following last week’s terrorist attacks in Belgium.

But ESPN reports that Dembele and Lamela are both on the mend. The latter had missed training but is available for Argentina’s World Cup qualifier against Bolivia on Wednesday.

That will be a relief to Tottenham ahead of a massive Premier League trip to Liverpool on Saturday, but Alderweireld’s illness might be a worry, such is his importance to the team.

The 27-year-old has not missed a single minute of Tottenham’s league campaign, and the club’s other senior central defender – Jan Vertonghen – has not played since January.