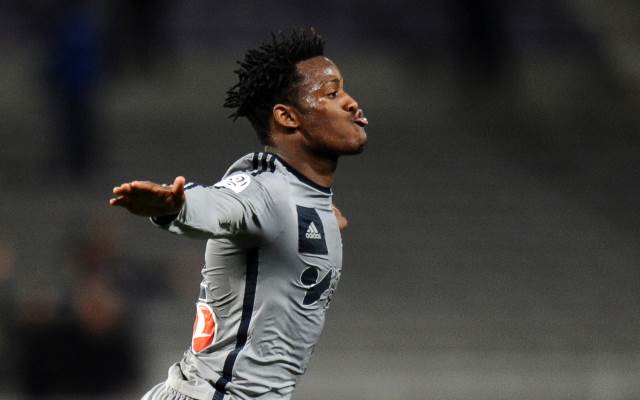 He may not be in the best form over the last few months, but Michy Batshuayi still has some heavyweight admirers.

Juventus are the latest side to be linked with a move for the Marseille hitman, with Calciomercato [as per Goal] reporting that the Serie A leaders are set to offer between €30 and 40 million to sign the Belgian international this summer.

During the last two transfer windows, both Tottenham Hotspur and Arsenal have been linked with the former Standard Liege attacker, and while the forward’s form has dropped off since January, either club may still seek to move for the talented forward this summer.

However, Juve might have the advantage over the London pair, due to the presence of Chilean wideman Mauricio Isla, who’s currently on loan at Marseille from Juve, and may be used as a bargaining tool in negotiations between the two clubs.

The 22-year-old has scored 13 goals in 30 Ligue 1 outings this season, as OM have steadily overcome their poor start to the season. He managed seven goals in 25 showings last term, but has scored only once in his last nine league showings.