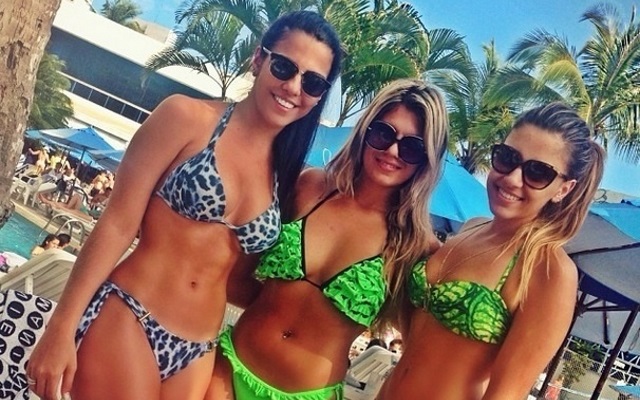 Paris Saint-Germain forward Lucas Moura has shared a holiday snap of a recent trip to Rome.

And the Brazil international is not alone, having taken his delicious WAG Larissa Saad with him to the Italian capital.

The attacker was previously romantically linked with the gorgeous Margarita Gauchet, a former girlfriend of Leonardo DiCaprio, but he doesn’t seem to be doing too badly even though things fell through with his ex.

Having previously struggled to assert himself in the PSG first team, the former Sao Paulo man has shone this term in tandem with Zlatan Ibrahimovic and new signing Angel Di Maria.

However, it remains to be seen how long he will still be at the Parc des Princes, having been heavily linked with a move to Liverpool in recent days.

Should he complete a switch to Merseyside in the summer, Reds fans will surely be delighted to welcome him…and Larissa…with open arms! 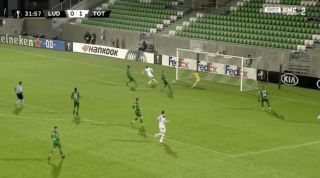