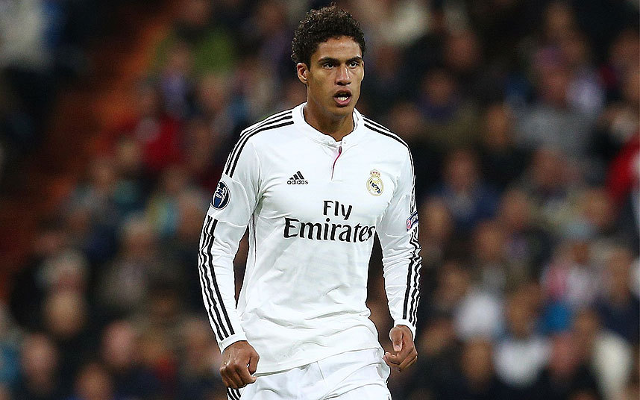 Real Madrid centre-back Raphael Varane could very well be on the chopping block by the end of the 2015-16 season. Despite giving him a massive contract extension in 2014, the La Liga giants are not expected to continue the marriage to the French defender and might be ready to cut ties with him. Putting Varane on the market could very well open the door for Chelsea or Man United to make a move.

According to BuzzSport [per the Metro], Real Madrid are in the market for more high-profile centre-backs and appear to view Varane as the expendable one. The source mentioned that Man United are likely to show immediate interest with Chelsea having been linked to the 22-year-old back in the past.

Varane joined Real Madrid in 2011 under former manager Jose Mourinho but seldom saw the pitch in La Liga for his first three seasons, earning most of his appearances in Cup and European competitions.

Over the last two seasons he has been used considerably more and was capped 22 times from France between 2014 and 2015.