Aston Villa and Remi Garde parted ways by mutual consent on Monday, following a 147-day reign in which they won only two of his 20 Premier League games as boss.

Eric Black takes charge of the basement side a temporary basis and might stay until the end of the season to oversee what is now an inevitable relegation to the Championship.

But who should Villa Park officials look to mastermind their resurrection next campaign? Here, CaughtOffside offers five names who would make good appointments.

The 52-year-old’s reputation is in tatters after his failed spell at Manchester United, and an experiment gone wrong at Real Sociedad, but this is the same man who worked wonders at Everton for a decade.

Moyes is looking for the right opportunity to try to rebuild his career, and Villa need rebuilding themselves under a steady and experienced pair of hands. Their paths could cross at the perfect time.

If Villa are prioritising bouncing back to the Premier League straight away, then Bruce would be a wise choice. The 55-year-old has achieved Championship promotion with Birmingham City and Hull City.

His Hull side are pushing for a top-two finish in the second tier again this season. If they fall short, the former Manchester United defender might fancy a new challenge. And rescuing Villa is a big one.

The man who set the foundations for the Leicester City miracle has been jobless since being sacked by the Foxes before the start of last season. He too has experience of leading a team to Championship glory.

His blunt manner with the press lost him some support towards the end of his time at the King Power Stadium, but Villa should take a serious look at Pearson if they want a manager to engineer change. 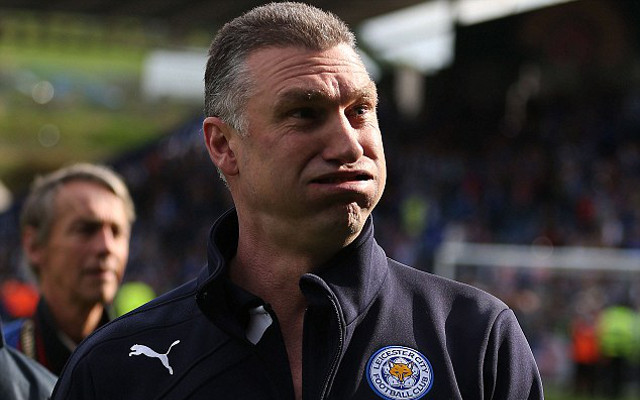 Warburton is one of the most exciting managerial prospects to emerge in the last five years, and he ticks a lot of boxes for Villa. He has Championship experience and a reputation for playing attractive football.

Whether the former Brentford boss would considering swapping Rangers for Villa Park, when he is on the verge of taking the Glasgow giants back to the Scottish Premiership, is a question only he can answer. 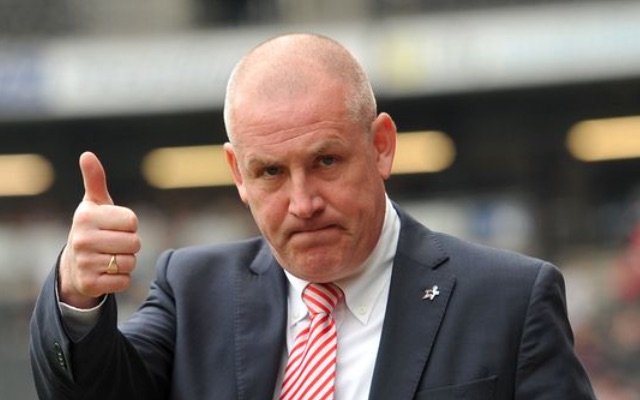 It takes a brave man to admit his mistake, and sacking Sherwood turned out to be a massive mistake. The 47-year-old started this season poorly, but would have got more out of the Villa squad than Garde did.

According to Sky Sports, none of the team heading up Villa’s search for a new manager – David Bernstein, Adrian Bevington and Brian Little – were at the club when the decision to axe Sherwood was taken.

If they ignore history and simply look for a manager who would fit the project, Sherwood would be a worth a second chance. He will inject enthusiasm and fearlessness into a deflated group, and is committed to giving young players a chance – important because he is likely to be working with a youthful squad. The legacy that he left behind at Tottenham Hotspur doing this is now clear for everybody to see.