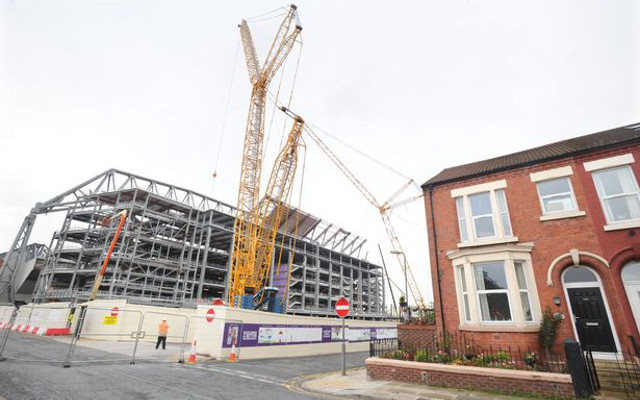 Construction work at Anfield means that Liverpool will have to play the home leg of their Europa League qualifier away from Merseyside.

The Reds are understood to be considering nearby Wigan Athletic, Bolton Wanderers and Blackburn Rovers as temporary homes for their qualifying tie, which will be played on either Thursday July 28 or Thursday August 4, should they secure Europa League qualification [as per the Mirror].

While it’s not impossible that Liverpool could yet qualify directly for the group stage via their league position, they currently sit ninth in the table, six points behind West Ham United, who occupy fifth position.

Liverpool could yet qualify for the Champions League group stage, but will likely need to win this year’s Europa League, where they have been drawn against Jurgen Klopp’s former club Borussia Dortmund in the quarter-finals.