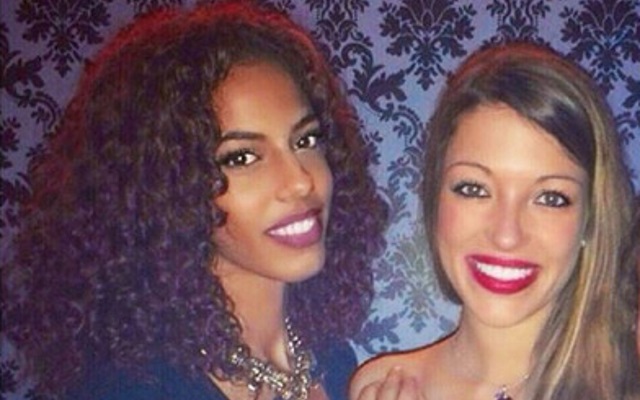 Morgan Schneiderlin has ended a tricky week on a high note by proposing to his beautiful girlfriend Camille Sold while on holiday in the south of France.

The Manchester United midfielder was snubbed by Didier Deschamps for Les Bleus’ international friendlies against the Netherlands and Russia this last fortnight, an omission which leaves his hopes of representing his home nation at Euro 2016 in jeopardy.

However, Schneiderlin doesn’t appear to be too put out by the disappointment, and responded by proposing to his partner Sold.

An amazing evening, in an incredible place ???? just us and the sound of the waves… Can’t describe my feeling… No words, it was just unreal… I feel like the luckiest woman ???? Si fière de devenir ta femme… Je t’aime ???????????????? #love#amour#reallove#happiness#engagmentring#29mars2016#infinity#8

The news was confirmed by the Alsatian former reality TV show contestant on her camille_8 Instagram account, where she expressed her delight at the lovely surroundings chosen for the occasion by the central midfielder, and also described herself as the ‘luckiest woman’.

Beyond his snub by Deschamps—with the France manager opting to pick Leicester City midfielder N’Golo Kante instead—it’s been a tricky year for Schneiderlin, who left Southampton for Old Trafford at the beginning of the season.

The deep-lying playmaker has started 20 matches for United, although he has struggled to help the Red Devils assert control over as many matches as Louis van Gaal surely will have hoped for.