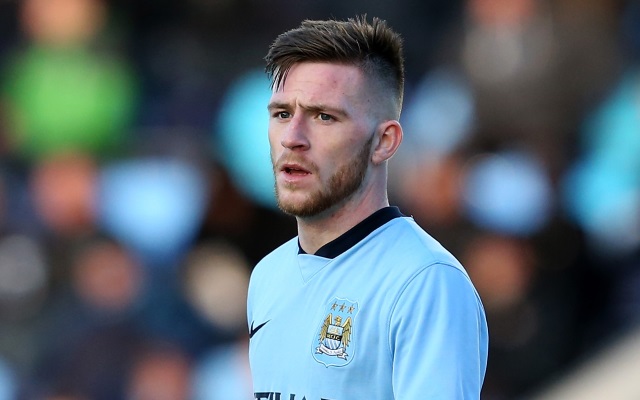 Byrne—who was called up to represent the Irish U-21 side—was actually invited to spend time training with the senior side, with head coach Martin O’Neill keen to give the youngster a taste of life with his Euro 2016-bound squad.

While Byrne would surely represent an outside pick for the summer showpiece in France, his fine form in the Eredivisie with strugglers SC Cambuur—who currently sit bottom of the league—has alerted O’Neill and his assistant Keane.

Speaking to the Dutch media [as per Goal], Byrne has revealed how he managed to speak to the former Ireland midfielder during the recent international break, and how Keane gave him positive feedback for his career today.

“[O’Neill and Keane] gave me a few tips and set me at ease,” Byrne said, discussing his time with the senior side. “Keane told me that Cambuur has been the right choice, and that he thought you have to step out of your comfort zone to become a better player.”

Byrne has a two-year contract at the Etihad Stadium, although it remains to be seen whether he can assert himself at the club under Pep Guardiola next season, or whether he will be sent on loan again.