England’s Euro 2016 preparations are put on hold from this weekend as the Premier League returns.

Supporters of domestic clubs may still be gushing at how well their boys did for Roy Hodgson over the international break, but which top-flight teams could field the strongest all-English XI?

The amount of foreign players in the Premier League mean that some clubs would be very stretched, but CaughtOffside has done some investigating and come up with what we think are the top six.

SEE MORE:
5 things learned from England v Netherlands: Including Hodgson’s biggest concern & striking options
Five England players whose Euro 2016 starting places should be nailed down after Germany win
Opinion: Time for Wayne Rooney to adapt for England or step aside

Not the strongest spine, with a lightweight midfield, a makeshift defensive pairing and an unproven goalkeeper, although the six teams don’t have a Premier League appearance between them in net. 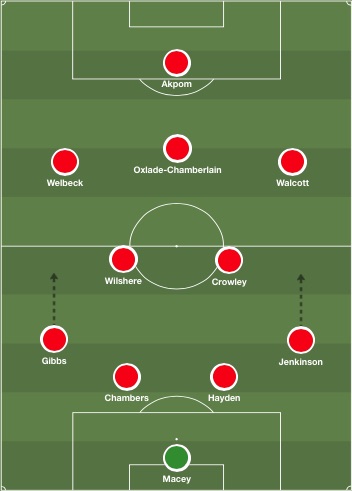 But that front four has bags of pace and trickery about it, whichever way they line up – there would certainly be a case for Danny Welbeck to play centrally. They might have to win games 4-3, though! 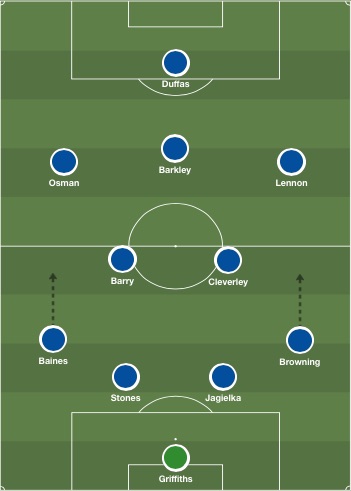 Everton have quite the opposite problem. Their all-English team could compete with any other between the two boxes, but would be relying on former Bury loanee Courtney Duffus, 20, to lead the line.

They have a strong defence, three of whom might be in the Euro 2016 squad, experience in midfield and an X-factor supplied by Ross Barkley and Aaron Lennon. But who is going to score the goals? 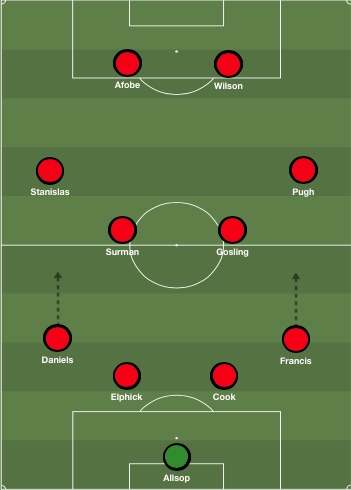 This is the majority of the team that has helped Bournemouth consolidate themselves in their first Premier League season – a refreshing reminder that there is homegrown talent in the lower leagues.

The inclusion of Callum Wilson, who has missed most of the season with injury, only strengthens the Bournemouth side. He and Benik Afobe would be a strike partnership capable of hurting any defence. 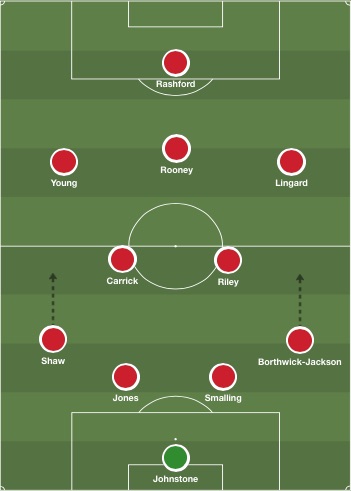 It has been a season to forget for Manchester United, but they still have plenty of young English talent to fall back on – Cameron Borthwick-Jackson, Luke Shaw, Jesse Lingard and Marcus Rashford.

This team could be exposed in the middle of the park, but that front four, spearheaded by Three Lions captain Wayne Rooney, is quite exciting, and the defence has three full internationals in it. 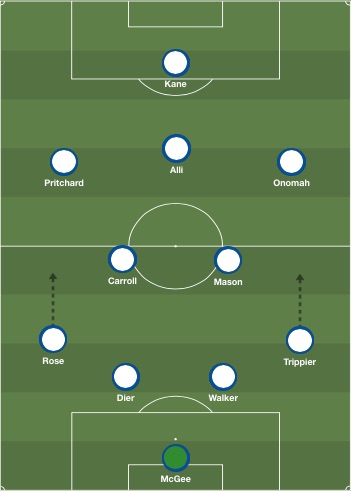 It is looking increasingly likely that Spurs players may make up the spine of England’s Euro 2016 starting lineup – with Eric Dier, Dele Alli and Harry Kane all poised to play key roles for Hodgson.

But, to fit the all-English brief, some of their key men have to play out of position, and they do not quite have the homegrown depth around the whole park to pip our winners to the number-one spot. 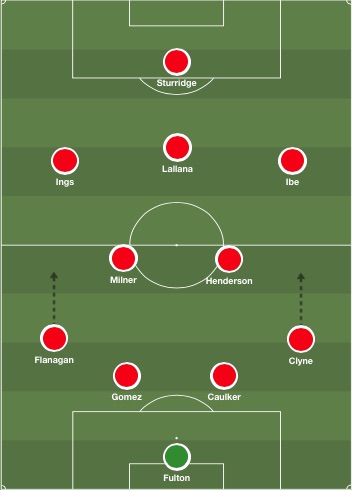 Liverpool had as many players – five – as Tottenham in the latest England squad – and we reckon that they have just a tiny bit more proven homegrown quality than the Premier League title chasers.

They have eight full internationals across the field, as well as an excellent young talent in Joe Gomez, and an established Three Lions pair of James Milner and Jordan Henderson – 81 caps between them.

Daniel Sturridge is arguably the most talented English striker around and is well supported by an attacking-midfield trident which comprises of pace, guile and another goal-happy forward.

Basically, what we are saying, is that Liverpool would beat Tottenham to the Premier League title on the final day, if only English players were eligible. Alas for the Reds of Anfield, that is not the case!