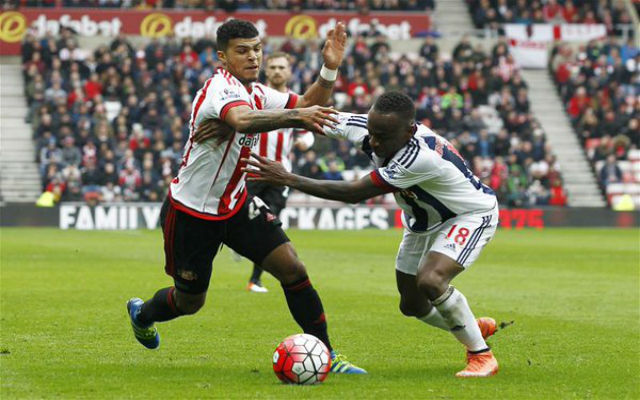 Sunderland and West Bromwich Albion drew 0-0 in the North East on Saturday. Sunderland dominated from start to finish, but Ben Foster was on fantastic form and refused to be beaten.

Sunderland made one change from the side that drew 1-1 with Newcastle before the international break, as Lee Cattermole replaced Jack Rodwell in the heart of the midfield.

Given the amount at stake for Sunderland, their fans expected them to push forward from the kick-off. They duly obilged, as they tried to test Ben Foster in the West Brom goal inside the first minute, but Patrick van Aanholt saw his shot blocked.

The next chance came after 10 minutes when Jermaine Defoe attempted a back-heeled flick, but Foster held well.

Defoe missed another chance shortly after when he dragged as easy chance wide, and the same player inexplicably failed to get his head on a Wahbi Khazri cross.

The best chance of the half came ten minutes before the break. Khazri released Lee Cattermole with a well-measured pass and he tried to lift the ball over Ben Foster, but he stuck out his hand to make another top save.

Sunderland started the second half in much more positive fashion. Ben Foster kept out Khazri with his face, and Defoe fired just wide after a Cattermole pass.

At the other end, West Brom had a huge penalty appeal when a Craig Dawson freekick appeared to hit a defender’s arm, but the ref waved it away.

Chances continued to come for Sunderland. Fabio Borini let rip from twenty yards to force Foster into yet another save, and Van Aarnholt once again had a great chance but couldn’t hit the target.

How Sunderland couldn’t get the ball in the net was a mystery. Borini, Defoe, Khazri, and Kaboul all saw chances saved, and the home supporters started getting agitated.

There was late drama as Dame N’Doye had the ball in the net, but it was correctly ruled out for offside.

The result sees Sunderland stay 18th, though after Norwich’s dramatic win over Newcastle they’ve lost ground on the teams above them. West Brom stay 11th.

Next up for relegation threatened Sunderland is a home game against league leaders Leicester. Then they go to Norwich for what will be a vital six-pointer. 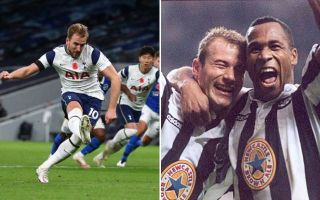 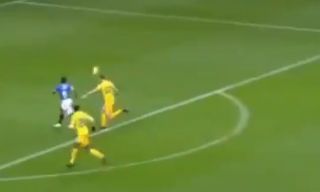 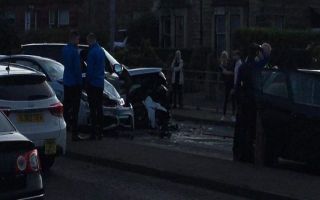 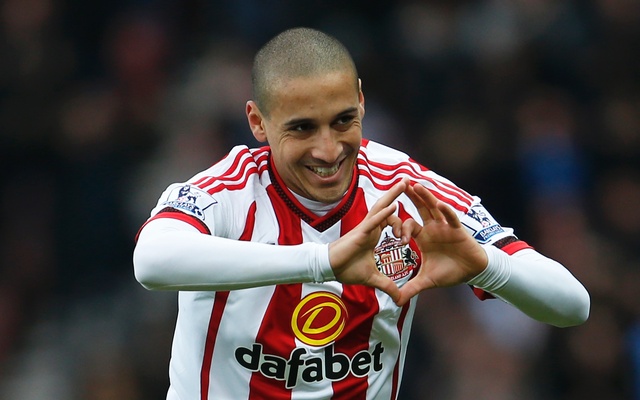