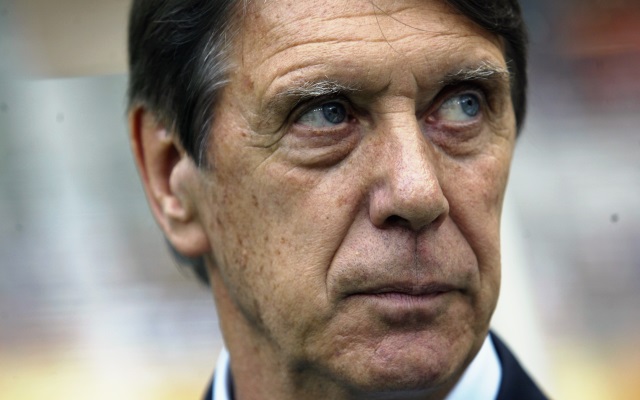 The football world awoke on Sunday to the tragic news that AC Milan and Italy legend Cesare Maldini has passed away aged 84.

The former Milan defender also enjoyed a stint as head coach of the Italian national team, replacing iconic boss Arrigo Sacchi in 1996 and helping the Azzurri progress to the 1998 World Cup, where they advanced to the quarter-finals before losing on penalties to eventual winners France.

Former Italy head coach Cesare Maldini has passed away at the age of 84https://t.co/Kllbjoh9p6 pic.twitter.com/pWBCfXT0PD

Paolo Maldini, Cesare’s son, was present for that tournament, and would go on to follow in his father’s footsteps as a legendary defender for both club and country.

Maldini senior represented the Rossoneri from 1954 to 1966, having moved to the club from his hometown club Triestina.

During his time with the Lombardy giants, Maldini was influential in four Serie A victories, as well as the European Cup triumph of 1963—the club’s first-ever victory in the tournament.

He ended his career with Torino, before returning to Milan as assistant coach and then head coach.

Maldini won both the European Cup Winners’ Cup and the Italian Cup during his second stint with the Serie A giants, before going on to enjoy spells with the likes of Italy U21s, Paraguay and Parma.

What Do Ronaldo, Tevez, Neymar And Januzaj All Have In Common? February 5, 2015 14:49
Manchester United FC