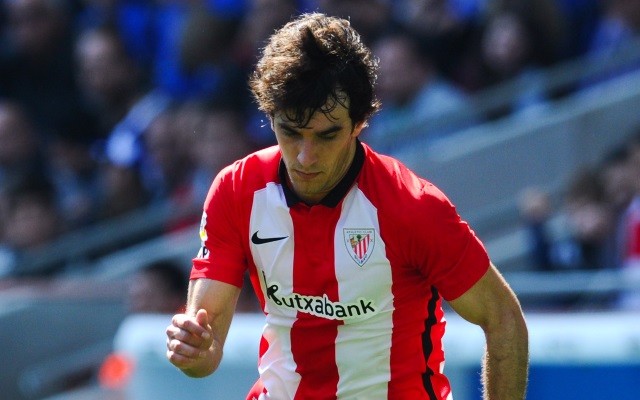 The Basque heavyweights took the lead in the 28th minute when Lekue finished past Andres Fernandez after evading the visiting defenders with a sublime touch before sending his leaping effort past the sprawling stopper, who should arguably have done better.

Both he and substitute Mikel Rico hit the woodwork, but Bibao were left frustrated in their hunt for an equaliser.

Their failure came back to haunt them, as Penaranda ensured the points were shared when he finished after being picked out by on-loan Watford midfielder Aboulaye Doucoure.

The draw means that Athletic—who were defeated 2-1 by Espanyol before the international break—move provisionally level on points with Sevilla, who occupied the final Europa League qualifying spot at the start of play.

However, should Sevilla beat mid-table Real Sociedad in Sunday’s late kickoff, they will move three points clear of their Basque rivals and would move up to fifth.

Granada, meanwhile, take a valuable point in their battle against relegation, and will end the weekend in 17th place, one point ahead of 18th-place Getafe.