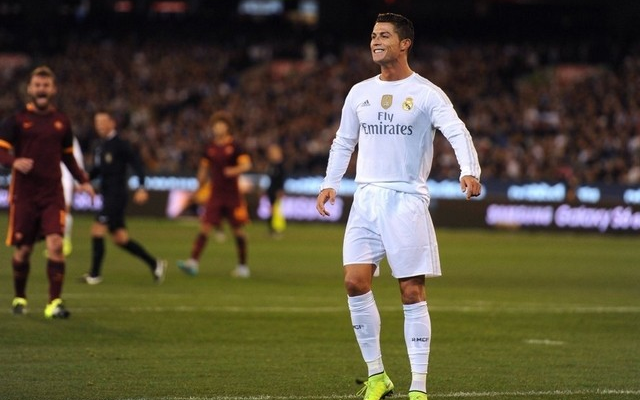 The numerous shakeups at Real Madrid as well as the team’s commitment to Gareth Bale as their superstar of the future has done little to stop Cristiano Ronaldo from dominating the pitch, as he currently leads La Liga with 29 goals. Yet there continue to be rumours that things are not working out behind the scenes and that Ronaldo may be tired of Madrid. In turn, it begs the questions: Could Manchester United really get their former megastar back? And can they do it without having to break the Premier League transfer record? At least one insider believes they can.

In a recent Q&A with Sky Sports, Spanish football expert and columnist Guillem Balague stated that he believes this past weekend’s El Clasico win would be the last for Ronaldo and that he will part ways with Real Madrid at the end of the year. However, he added that very few teams seem willing or able to pay the immense wages that Ronaldo makes (about £16m-£20 million per year) and set a possible transfer price at just £48 million.

“I’ve been saying all season both Ronaldo and Real Madrid have been, in different ways, looking for a way out this summer,” Balague wrote.

Balague speculated that PSG could be the most likely destination, though they have not yet expressed enough interest.

“We will have to keep an eye on that because PSG certainly think that they will show some interest. They are after Neymar as well but it will be more difficult to convince Neymar than it will be to convince Ronaldo.”

Ronaldo played for Man United from 2003 to 2009 and has been linked with a move back to Old Trafford since almost the day he left.