It is a potentially pivotal weekend in the Premier League as a blockbuster Super Sunday featuring title rivals Leicester City and Tottenham Hotspur follows up a fascinating seven-game Saturday programme.

CaughtOffside writer @JoeFish08 has gazed into his crystal ball. Check out his predictions below:

The Gunners have rolled over mid-table Everton and Watford in recent weeks, but the Hammers have everything to play for in the run-in, and have not been beaten at home in the league since August.

Dimitri Payet is in sparkling form and could help land a fatal blow to Arsenal’s title ambitions. It will be Arsenal’s last visit to Upton Park, and Tottenham found out how difficult that makes it last month.

Having basically secured their top-flight safety, Bournemouth have failed to show up for their last couple of matches, losing to Tottenham Hotspur and Manchester City by an aggregate score of 7-0.

Then again, Villa have failed to show up all season. In their first game since Remi Garde’s sacking, under the caretaker charge of Eric Black, they were thrashed 4-0 by Chelsea. This could be a non-event.

The Eagles are winless in the league in 2016 and have gone 14 top-flight matches without victory in total. Norwich, meanwhile, are coming off the back of a huge win over relegation rivals Newcastle United.

Another three points for Norwich would take them seven clear of trouble, but Palace have too many top players to be kept down for good, and knocking off Norwich would end their own relegation fears.

Three games under Rafael Benitez have yielded one point – a Tyne-Wear derby draw with Sunderland. The Magpies do not yet look any better equipped to avoid the drop than they were before his arrival.

Southampton can boast recent triumphs over European rivals Stoke City and Liverpool, and were unlucky not to get a point at Leicester. At home, they will send Newcastle deeper into the mire.

Chelsea have very little to play for across the remaining six games of the season, but that is providing them with a freedom to give youngsters a chance and produce some exciting attacking performances.

Alexandre Pato and Pedro will also be full of confidence after goals in the 4-0 thrashing of Aston Villa. Swansea will certainly give Guus Hiddink’s side more of a contest, but the Blues will be too strong.

Two sides towards the bottom end of the Premier League form table meet at Vicarage Road. Watford are struggling to maintain their first-half-of-the-season standards, and Everton have never truly got going.

Watford have scored only two goals in their last eight games, and Everton have drawn blanks in their last two outings. Expect this match to be a low scorer, with the Toffees potentially nicking it by one goal.

Manchester City will be buoyed by their promising 2-2 Champions League draw away to Paris Saint-Germain in midweek, and they put four past Bournemouth on their last Premier League outing.

Their Champions League place for next season is far from secure, but Manuel Pellegrini will still likely rest players for Tuesday’s return leg with PSG. His must-changed side will only just scrape it.

Super Sunday starts off with a massive encounter at both ends of the table. Title favourites Leicester have won their last four games by a 1-0 scoreline, but they have ridden their luck a little along the way.

Sunderland are in desperate need of the points as they aim to climb out of the bottom three. There will be one surprise result in Leicester’s run-in, and I think the Black Cats will upset them on Wearside. 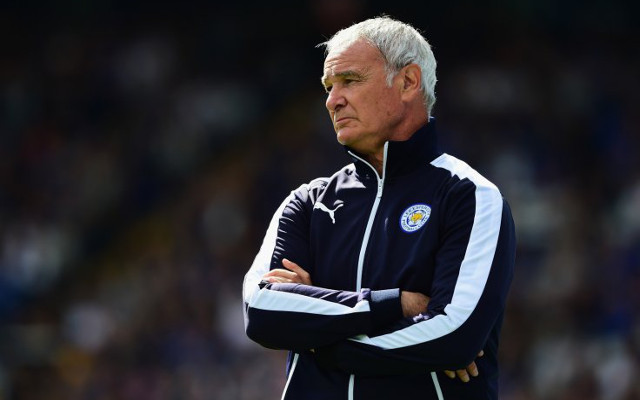 Understandably, Jurgen Klopp’s preparations this week may have been focussed on the Europa League quarter-final first leg, but no team can afford to treat this dangerous Stoke City side as an afterthought.

The Reds picked up a cracking result in Dortmund, but that will have taken a lot out of them and they should be ready to be brought back down to earth by a Potters side who have not given up on Europe.

Tottenham have drawn most of their matches with the Premier League’s elite this term. That is not enough in a must-win game on Sunday, but United have not lost in 14 league visits to White Hart Lane and are also in decent form – winning their last two games 1-0 to stay in the race for a top-four finish.

Both of these sides are strong defensively and it is unlikely to be full of goals. Spurs are not ruthless enough to claim all the points, and therefore will miss the chance to fully capitalise on Leicester’s slip up.