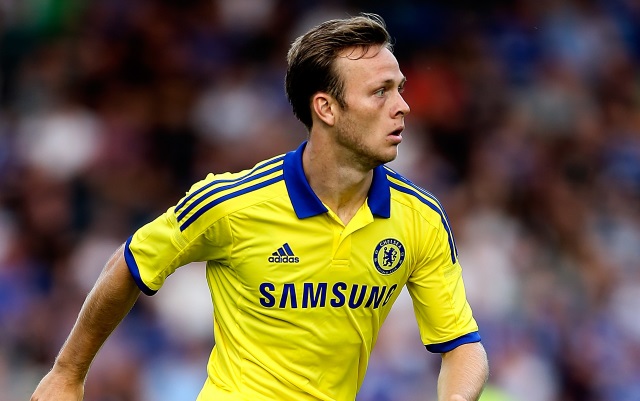 Chelsea defender Todd Kane, currently on loan at NEC Nijmegen, has revealed that he hopes to get his chance in the first team when the club’s hierarchy changes this summer.

22-year-old Huntingdon-born Kane has struggled for opportunity at Stamford Bridge, despite being at the club since 2001.

Having spent a decade in the youth side, the right-back has been sent out on loan on numerous occasions, but has struggled to assert himself in the club’s first-team plans, and is yet to make a league start for the Blues.

Over the last few seasons, the former England U-19 defender has represented Preston North End, Blackburn Rovers, Bristol City and Nottingham Forest, and his currently on loan at Dutch side Nijmegen, where he is hoping to do enough for Chelsea to give him an opportunity in the first team moving forward.

However, Kane is hopeful for the future, and—speaking to Goal—has outlined his hopes at Chelsea when the club appoint a new coach, replacing interim boss Guus Hiddink, this summer.

“Starting next season with a new manager, whoever it is, I could go back to Chelsea and have a pre-season, get my head down and fingers crossed he might like me,” Kane began. “We’ll see what happens.”

The attack-minded defender revealed that the Blues watch every match he plays in the Netherlands, and continue to give him feedback in order for him to refine his craft.

“I want to keep getting better at defending. To go to a high level, which I want to do, I have to be a very good defender,” the right-sider continued.

“Chelsea watch every game and I get good feedback about what I’m doing wrong and right. I’m learning that way, so they are always helping me. 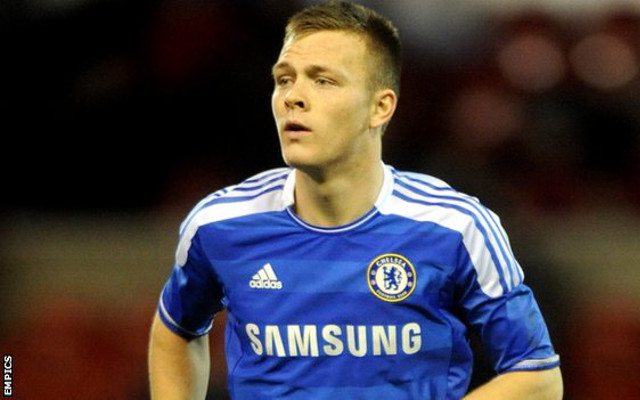 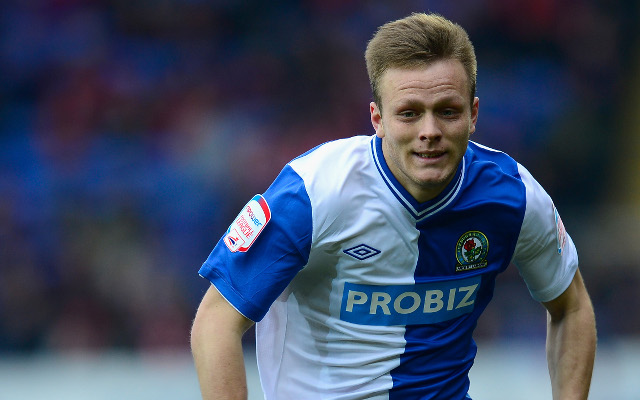