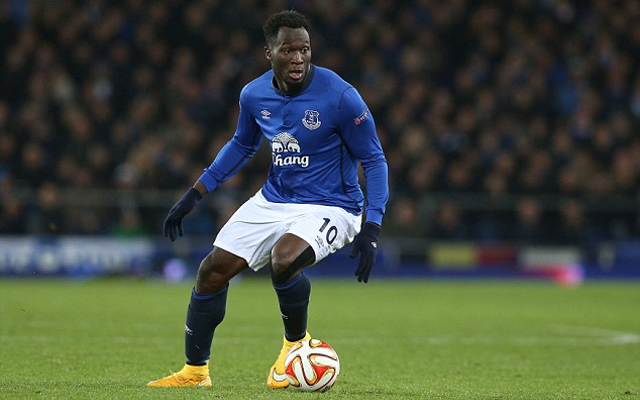 Among the numerous young prospects that Chelsea sold rather than promote to the first team was Everton star striker Romelu Lukaku. Despite demonstrating superb scoring skills at Anderlecht and West Brom as a teenager, he was ultimately sold to Everton for a hefty sum in 2014. Now that the Blues are in a position to get the young superstar back though, the team seems to be giving up on the chase for their former project.

According to the Daily Mirror, Chelsea are unlikely to make a move for Lukaku in the wake of the recent news that star striker Diego Costa wants to stay with the team and earn his spot on the starting XI. Interim manager Guus Hiddink recently stated that incoming manager Antonio Conte might transition into the role better with Chelsea veterans as opposed to bringing in new names immediately.

The move will likely come as a huge boost for Manchester United, who are believed to be tabling a £65 million move for the 22-year-old striker [per the Metro].