According to reports in Spain, Alexis Sanchez has urged Arsenal to move for Juventus striker Alvaro Morata.

Don Balon report that the Chilean forward is willing to remain at the Emirates Stadium, but with certain conditions—including that Arsene Wenger splashes the cash on a striker.

Since the forward arrived at the Emirates Stadium, when he left Barcelona in 2014, he has won the FA Cup with the club, but has failed to help the Gunners become genuine title contenders. 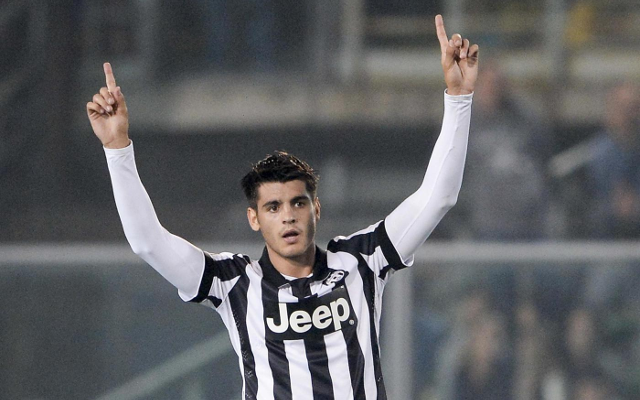 While the Gunners have demonstrated some quality in recent weeks—seeing off Everton and Watford—they dropped two points against West Ham United this weekend despite being two goals to the good.

Don Balon [as above] report that while Alexis is deliberating whether to remain at the club, he would be convinced to stay should the club invest in Juventus hitman Morata.

The forward, who impressed last season as Juve fired their way to the Champions League final, has scored six goals in 30 Serie A showings this season.