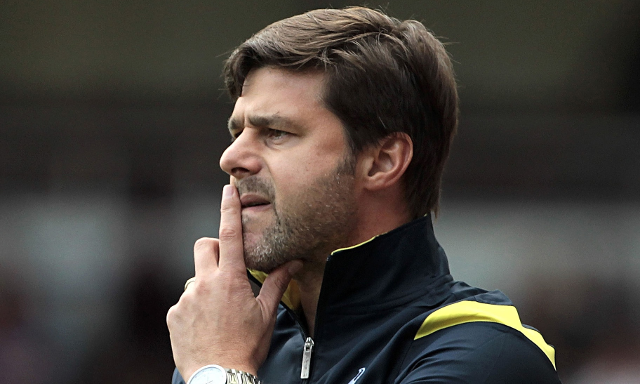 According to reports, Tottenham Hotspur have instructed scouts to keep tabs on Gremio midfielder Wallace.

Spurs consolidated their grip on a Champions League position with a resounding 3-0 victory over Manchester United at White Hart Lane on Sunday.

With the prospect of a return to the European high table looming large, Spurs appear to be considering ways to reinforce their squad ahead of the challenges of seasons to come by sussing out potential new additions.

According to the Mirror, the Lilywhites are keeping tabs on Gremio’s Wallace.

The tabloid note that the 21-year-old—who is valued at £7 million—is nicknamed the ‘Brazilian Pogba’, although Spurs may yet face competition from the likes of Napoli, AC Milan, Valencia and Sevilla for the player’s services.

Salvador-born defensive midfielder Wallace began his career with Avai, before moving to Gremio as a youth player in 2013.

Should he move to White Hart Lane, the six footer will likely compete with the likes of Eric Dier, Mousa Dembele, Nacer Bentaleb and Ryan Mason for a starting spot. 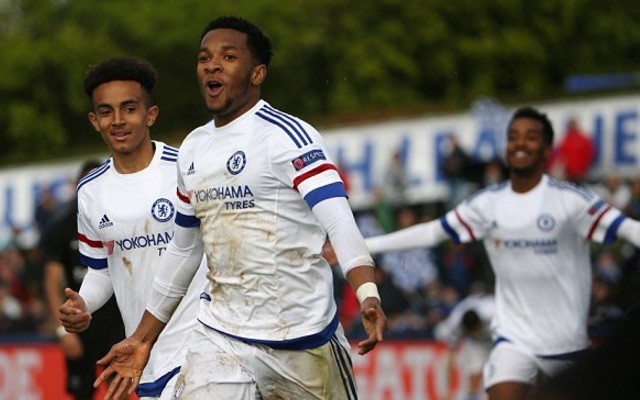 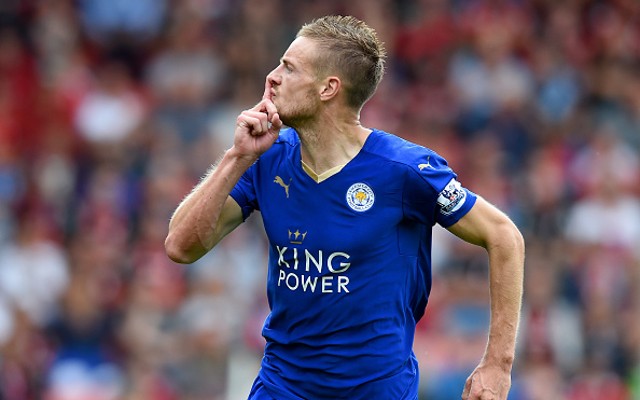