Manchester City and Real Madrid are advancing to the Champions League semi-finals after knocking off PSG and Wolfsburg respectively.

The Citizens will making their first-ever trip to the Champions League semi-finals while Real Madrid are returning to their familiar spot in the competition for a sixth year in a row. 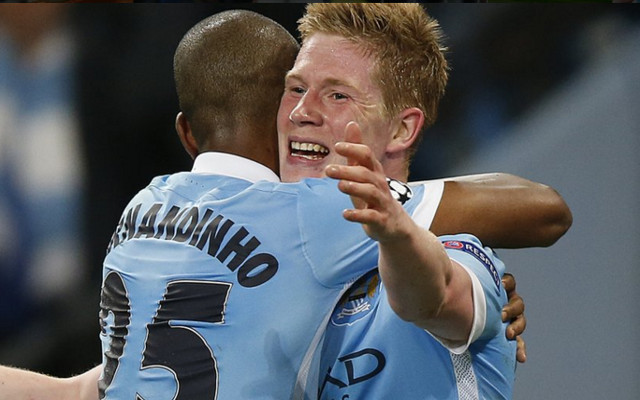 Joe Hart pulled off a masterful performance against Zlatan Ibrahimovic and Edinson Cavani, making numerous saves to keep the Ligue 1 champions out of the net for the duration of the game. With 15 minutes left in regulation, Kevin De Bruyne broke the tie with a stunning curled strike that slipped into the bottom right corner – forcing PSG to chase two goals in the final minutes of the game – but to no avail.

The loss eliminated PSG from the UCL quarter-finals for the fourth year in a row. 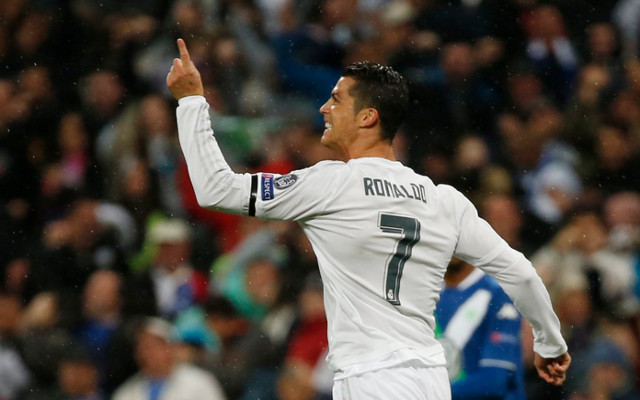 Real Madrid had been stunned in Germany the week before, losing 2-0 to the Bundesliga giants. But Los Blancos erased the deficit early as Ronaldo scored two goals in the span of a few minutes and then added a third for the 5th Champions League hat-trick in his illustrious career.