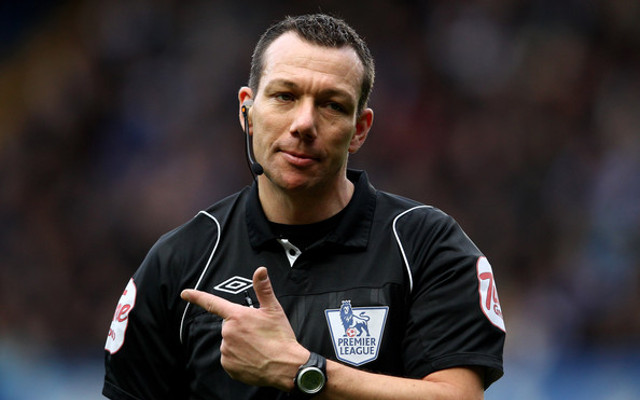 As this season’s title race enters its final chapter, the Premier League have intervened to rule that a Leicester-supporting referee should not officiate games involving Tottenham Hotspur.

Although they have contested two major cup finals – the 1961 FA Cup final and the 1999 League Cup showpiece, both of which were won by Spurs – Tottenham and Leicester City are not traditionally considered rivals.

However, this crazy season has created a new rivalry between the two sides, whose expectation-exceeding campaigns look like ensuring a new name will be engraved on the Premier League trophy next month.

Leicester’s fairytale has taken last year’s relegation-battlers to the top of the table, where they sit seven points clear of second-placed Spurs with five rounds of fixtures left to play.

As a consequence of Spurs and the Foxes now being direct competitors, the Premier League have removed Leicester-based ref Kevin Friend from Tottenham’s game at Stoke City on Monday night.

According to BBC Sport – who report that Neil Swarbrick from Preston will now take charge at the Britannia Stadium – Friend is not allowed to referee games involving Leicester because he lives in the city and has attended games in a personal capacity.

BBC Sport quote a Professional Game Match Officials Ltd statement as claiming that the decision to remove Friend from Tottenham’s match was because of the “the timing and context” of the game in relation to Leicester’s title fight with Spurs.

The statement was also quoted as saying: “It was felt unnecessary to add extra scrutiny on the refereeing appointment.” 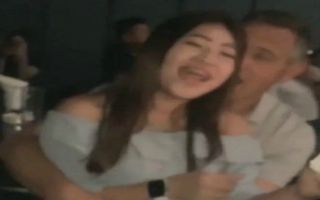 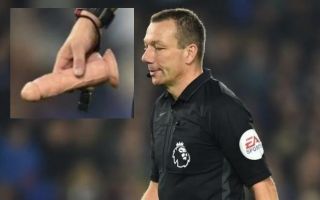 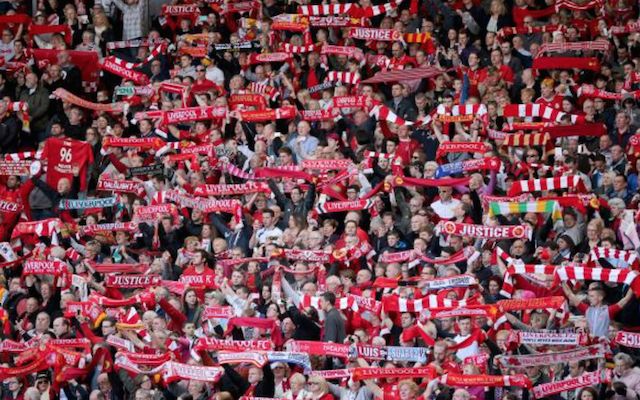 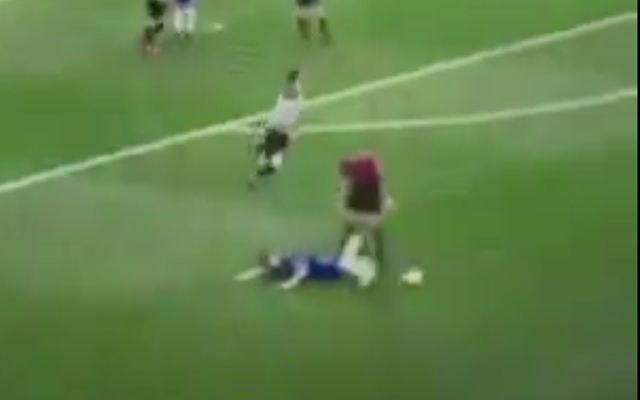