There’s a lot of bad blood and rivalry in football nowadays, but Liverpool and Borussia Dortmund fans showed what the game is really about with a deafening You’ll Never Walk Alone chant sung in unison ahead of the game.

It’s an anthem shared by both clubs, and we saw something similar during the first leg of the Europa League tie at the Westfalenstadion last week. The clubs have been brought together by their love of Jurgen Klopp, the former long-term Dortmund boss and current manager of Liverpool.

The mutual respect and chanting in unison makes a lovely change from the abuse and vile insults we so often see hurled from fan to fan, with Liverpool recently targeted by Manchester United fans with some hateful chants regarding the Hillsborough disaster (via the BBC).

Check out the moment the fans sang in unison below:

.@LFC and @BVB fans unite for an incredible rendition of #YNWA. https://t.co/bOZYe9ek8G

It was a great atmosphere in the stadium before the game kicked off, with Liverpool fans confident of upsetting the odds and progressing ahead of the Bundesliga giants. They had an away goal to their name so took a slender advantage into the game, but that advantage was soon cut down.

Dortmund scored two goals in the first nine minutes to give Liverpool a mountain to climb, with the home side now needing three goals to qualify for the next round.

The tie is looking over before this second leg has really even started, but Liverpool will no doubt do everything they can do get back into the game. They reacted well to going behind – as did the thousands of fans cheering them on – but it’s a difficult task they’ve got ahead of them. 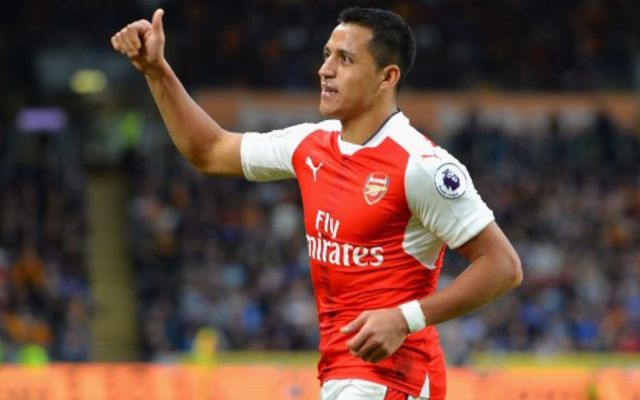