The third Manchester United kit for 2016-17 will go in the opposite direction from their 2015-16 version and will feature a silver-gray primary color as well as some fascinating designs on the sleeves.

The kit images, released by FootyHeadlines, reveals that not only will the colors consist primarily of a mix of silver and grays, but will also feature an intricate hexagonal pattern on the sleeves. The official label for the new kit is ‘Bold Onix.’ 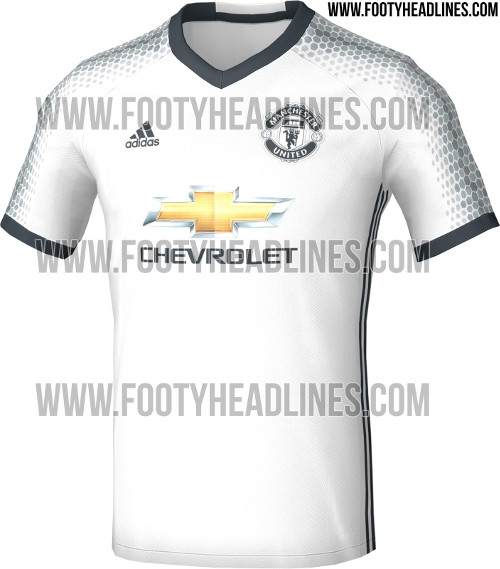 Additionally, the Man United logo will also be gray instead of the usual combination of red and gold. 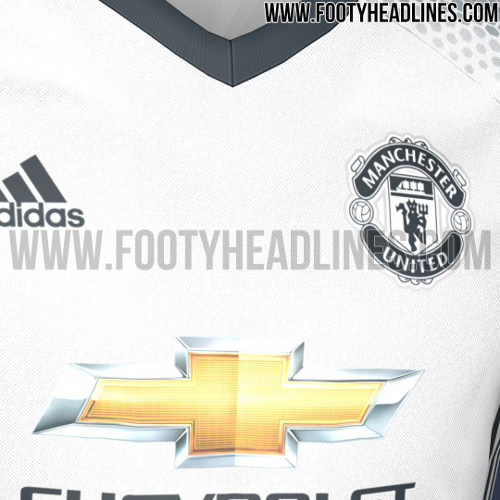 This past year the Red Devils wore black as the primary color for their third kit. 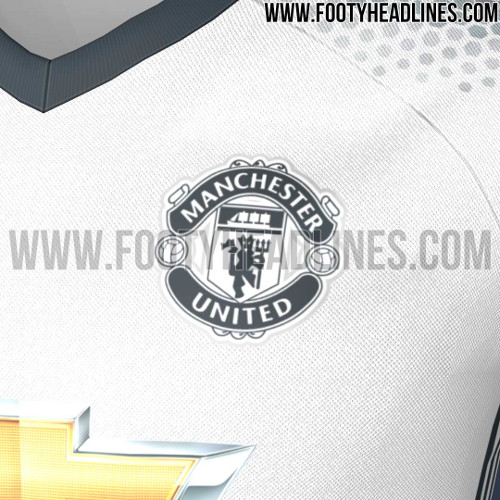 At an estimated £75 million per year, the Adidas kit deal with Man United is the most expensive in world football for a single club.

Man United are expected to have a new manager at the helm in the 2015-16 season, regardless of whether they secure a Champions League bid or win the FA Cup under Louis van Gaal.