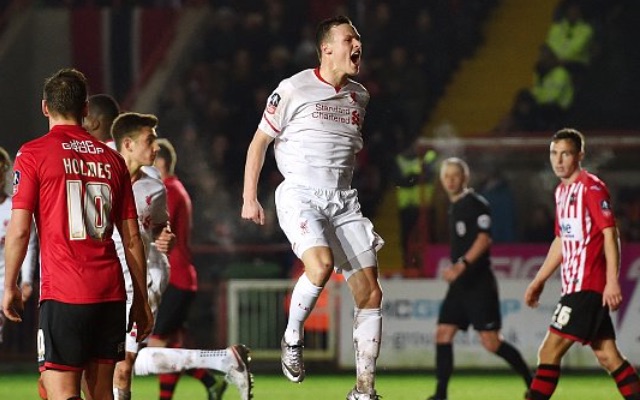 After what happened on Thursday night in that stunning 4-3 comeback win over Borussia Dortmund in the Europa League, Liverpool’s Sunday trip to Bournemouth might feel like a comedown.

Nevertheless, there is so much positivity surrounding Jurgen Klopp and his sidekicks these days, that excitement is inevitable, regardless of the stakes involved.

And, in truth, this game is no much more than an end-of-season midtable affair.

Yes, eighth-placed Liverpool could climb a few spots and secure another campaign in the Europa League, but they don’t really want to be that competiton next term.

Instead, they want to win the Europa League next month and earn a golden ticket to the continent’s premier party.

So, as we have established, there is not much riding on this game – Bourment are safe in 13th, 11 points clear of relegation – but Liverpool will be keen to maintain their positive momentum.

It is likely that a few Reds youngsters will be given some first-team exposure, which could prove vital in their development.

In terms of the kids, Liverpool FC blog Empire of the Kop have included the likes of Brad Smith (pictured above), Kevin Stewart and Sheyi Ojo in their predicted XI, which features eight changes from the side that beat Dortmund.

Check out Empire’s predicted XI here and click the link below to discover why those LFC bloggers anticipate such a funky starting XI. 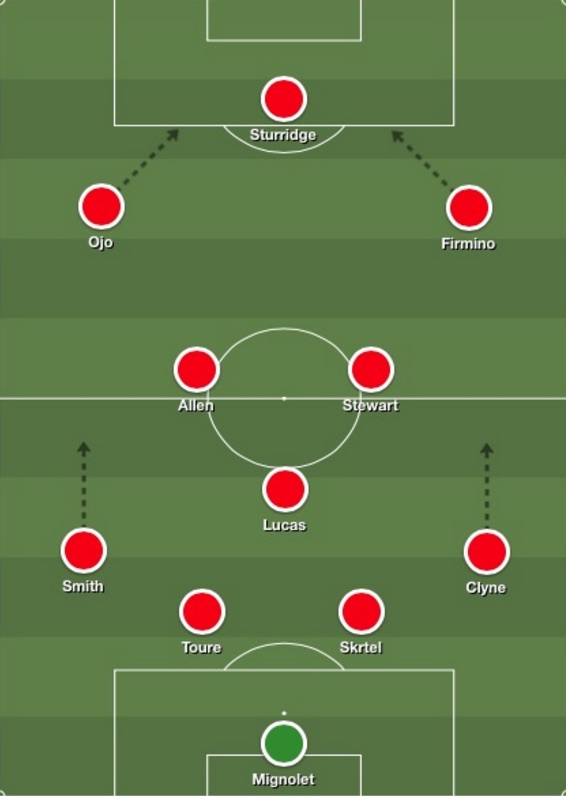