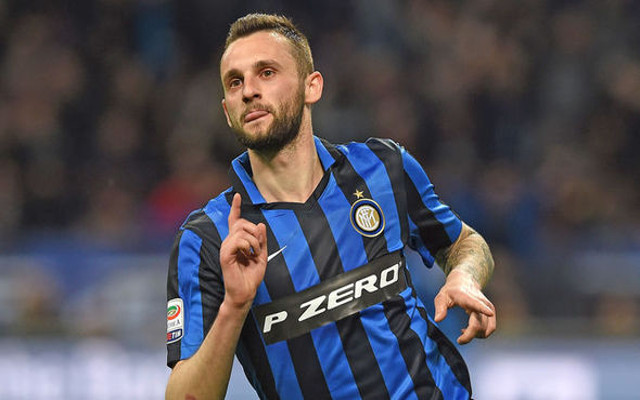 Arsenal have been pursuing Croatian midfielder Marcelo Brozovic for months, and the 23-year-old has proven himself at top level during a loan spell with Inter Milan. With his current deal poised to end soon, Arsenal could pull the trigger and bring him to Emirates Stadium.

According to the Express, Arsenal are prepared to make a £16 million bid to secure Brozovic. Though Inter Milan are eager to keep the Croatian ace in Italy, their reported financial constraints could prevent them from making a good enough offer.

Brozovic is viewed as a possible replacement for a multitude of midfielders poised to leave the Gunners side in the summer, including Tomas Rosicky, Mikel Arteta and Mathieu Flamini. He could also serve as a replacement for the oft-injured Jack Wilshere.

The 23-year-old midfielder has four goals and three assists in 27 Serie A appearances for Inter Milan, as well as another three goals in the Coppa Italia tournament.