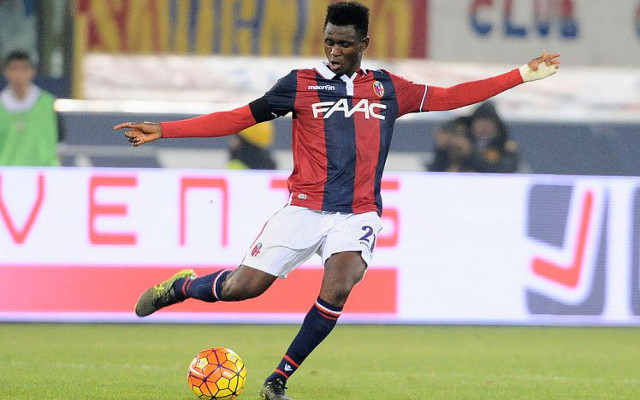 Between Marcus Rashford, Anthony Martial, and Timothy Fosu-Mensah, Manchester United have benefited greatly from their crop of young senior players. With several veteran stars poised to leave and open up major holes to fill, the Red Devils could be set add another highly-touted youngster to their ranks.

According to Goal, Man United are scouting Bologna defensive midfielder Amadou Diawara and were highly impressed by his performance even during the club’s 1-0 loss to Torino. The Metro noted that the Serie A outfit are seeking a transfer fee of around £23.7 million to complete the deal.

Per the source, Chelsea, West Ham and Man City have also expressed interest in the midfielder from Guinea.

Diawara has made 25 appearances for Bologna since joining the club out of San Marino this season.