So, much so that the Spanish boss could call upon 35-year-old Tony Hibbert to play at right-back in Wednesday’s Merseyside Derby against Liverpool.

Hibbert has not played a senior game for Everton since 2014.

However, he featured for their U21 side on Monday.

To be honest, we thought Hibbert had given up on football a long time ago.

In fact, we heard he was a pro in the fishing world these days.

We were half right.

Hibbert has been making a big splash in the carping game, catching a 42-pound monster. 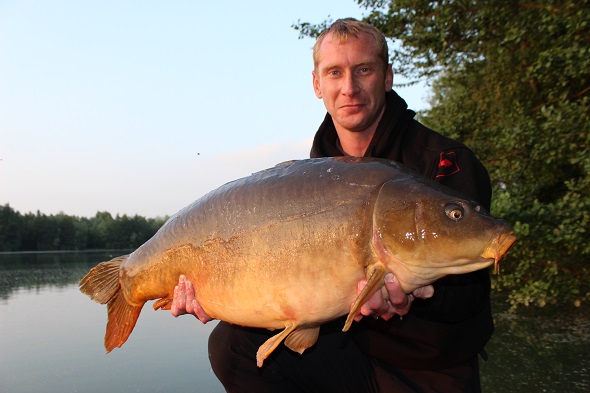 Does this make him qualified to mark Adam Lallana?