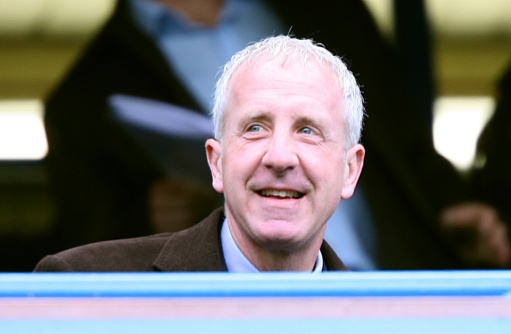 After a miserable season, there may be light at the end of the tunnel for Aston Villa with reports of a consortium making progress in takeover talks.

According to Sky Sports, a group of businessmen who support the club are in ‘pole position’ to purchase the club from current owner Randy Lerner in a deal which could rise to £100m.

It is reported that the consortium are carrying out due diligence having been given access to the club’s accounts, with lawyers in Birmingham and London continuing negotiations.

While it has been claimed that significant progress could be made in the next 48 hours, Villa fans will await updates on what could be the first big breakthrough that they need ahead of dropping down to the Championship next season.

The West Midlands outfit have won just three of their 34 games this year, and in turn they remain rooted to the bottom of the Premier League table.

With a lack of leadership and investment from Lerner in recent years, the ire of supporters has been directed at the American businessman in recent months, with fans pushing for a change to be made at the top.

It appears as though they could get their wish sooner rather than later, which in turn could start the process of rebuilding the club at every level.

The first task that the prospective owners will have is to appoint a new manager, and that will be a hugely important decision as Villa can ill-afford to remain outside of the English top flight for too long.

Whether or not they will make funds available for the transfer market remains to be seen, as evidently at this stage, it is about securing the club’s financial future and ensuring that there is stability moving forward.

Nevertheless, it is the first step in the right direction for Villa who will hope that the consortium will have the club’s best interests at heart and that they can move on from the Lerner era.