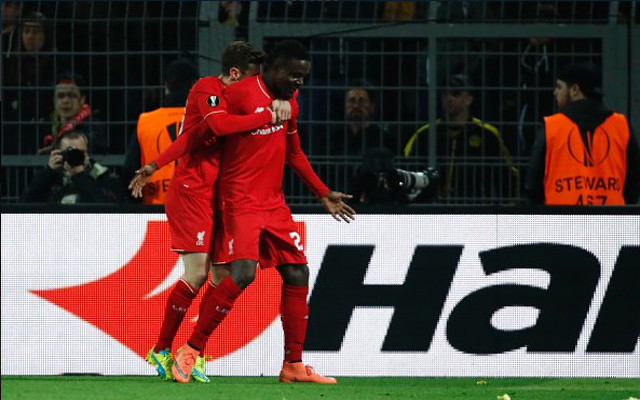 Liverpool striker Divock Origi faces a four-to-six week layoff which is likely to prevent him from playing again this season, according to The Guardian.

The Guardian reports the Belgian has avoided a broken ankle but has suffered ligament damage which will sideline him for a minimum of one month.

Jurgen Klopp is expected to confirm what scans revealed about the extent of the injury on Friday, ahead of the visit of Newcastle United, The Guardian adds.

Liverpool’s last Premier League fixture of the campaign is at West Bromwich Albion on May 15, with the Europa League final three days later in Basel.

Midfielders Emre Can and Jordan Henderson are already ruled out for the rest of the season to leave Klopp three players short of his best team for their semi-final with Villarreal.

Can, Henderson and Origi all played prominent roles in the Reds overcoming Borussia Dortmund in a memorable Europa League quarter-final, and their absences could harm Liverpool’s chances of winning the competition.

In Daniel Sturridge, Klopp has an obvious replacement for Origi, but the Englishman is not as selfless in his work as the 21-year-old and could affect the balance of the side.

Origi has scored five goals in his last five games leading the Liverpool line, quickly establishing himself as a fan favourite with his willingness to also put in the hard yards.