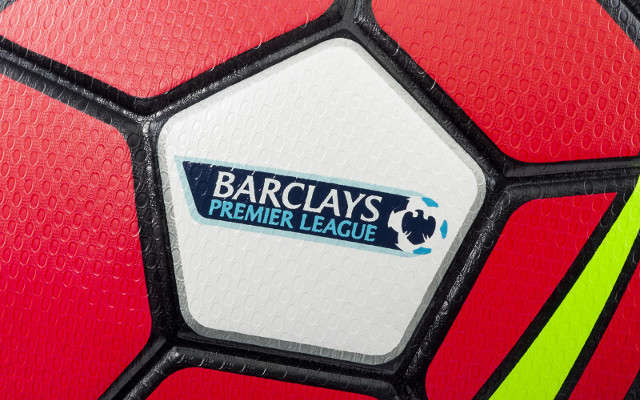 A married Premier League manager has taken out a gagging order to prevent The Sun from releasing his identity as his betrayal involving a secret lover was set to be exposed.

The individual in question reportedly begged his extra-marital partner for naked pictures as a reward for his side winning, while also moaning to her about problems in his marriage and “boring” training sessions.

Having previously won a court order banning revelations about an affair, the latest development has seen him awarded an injunction to prevent the affair being reported with identities revealed.

Some of the messages reported by The Sun included:

“Anyway. I do have a request. Didn’t really get a look at the rear elevation during the night out or brekkie so heels, stockings, bum in the air.

“For win only. Away from home so more difficult. So no knickers.”

“Fortunately I can play both roles in the bedroom. Naturally dominant, of course, but can switch seamlessly to a more giving role.”

The pair discussed dinner dates and hotel meets, and while the woman involved refused to confirm whether or not they remained an item, the manager in question has refused to comment.

It is claimed that the Premier League boss has been taunted by rival supporters during games in the past, but it remains to be seen whether or not he is able to keep the papers silent for much longer.