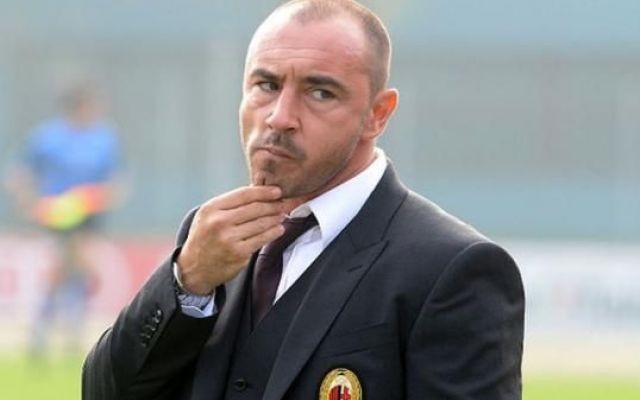 AC Milan fell to a 2-1 defeat to Hellas Verona on Monday, which in turn sees them risk surrendering sixth spot in Serie A.

The Rossoneri had taken the lead through Jeremy Menez in the first half, but saw that lead wiped out after Alessio Romagnoli handled in the box to allow Giampaolo Pazzini to score against his former club to level matters.

As it looked as though the two sides would be forced to settle for a share of the spoils, Siligardi stepped up and scored with a brilliant free-kick to leave Gianluigi Donnarumma helpless with the last kick of the game.

The Italian shot-stopper was in inspired form prior to the winning goal, as he produced countless saves to keep his side in the game and in with a chance of taking something from it.

However, he was undone by Siligardi’s fine finish which keeps Verona’s slim hopes of avoiding relegation to Serie B alive for the time being.

In contrast, Milan’s slump continues as they remain just a point above Sassuolo in the standings, while they missed out on another opportunity to close the gap on Fiorentina above them.

A seventh-placed finish in Serie A coupled with defeat in the Coppa Italia final against Juventus on May 21 would see the Italian giants miss out on a place in the Europa League next season.

Having sacked Sinisa Mihajlovic earlier this month, Cristian Brocchi hasn’t had the desired effect on the squad, and in turn it could result in a disappointing end to another miserable campaign.