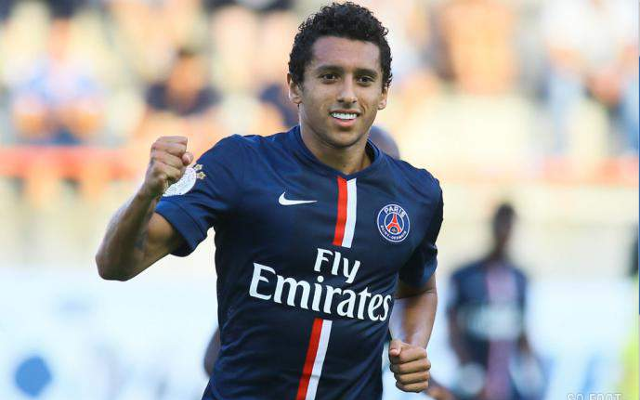 Despite missing significant time with PSG this season, Marquinhos has still been a major target for Premier League giants such as Arsenal, Chelsea, Man United and Man City, as well as Barcelona. While the French champions have been quiet about his future, Marquinhos himself is not as ready to sit and wait.

In an interview with J+1 [per the Daily Star], Marquinhos’ brother Luan Aoas Correa confirmed that Premier League clubs had indeed reached out to the PSG defender through the club, Marquinhos’ agent, his father and Correa himself.

“There are a lot of clubs who are interested in Marquinhos,” Correa said.

“They have already spoken with me. With the club, Marquinhos’ agent, myself and my father we will make a decision.”

Marquinhos has appeared in 34 matches for PSG this season, but has been given just 16 starts in Ligue 1 after being featured considerably more in his prior two seasons in France. Although some of the factors in his loss of minutes has been the team’s preference to David Luiz and Thiago Silva over the 21-year-old Brazilian.

PSG acquired the Brazilian defender in 2013 on a €31.4 million transfer deal with Roma.