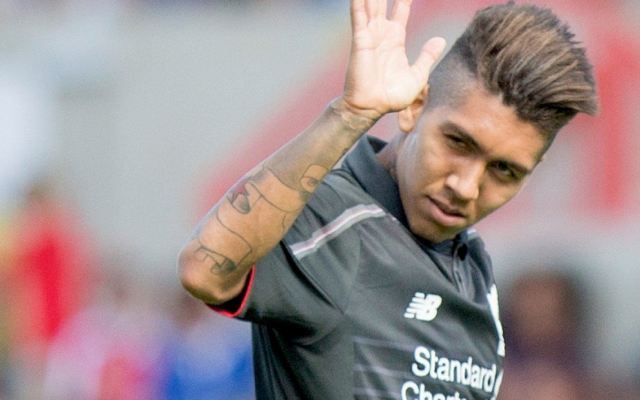 There soon won’t be a blank space on the whole of Roberto Firmino’s body.

And the tattoo-mad Liverpool forward likes to update his Instagram followers on his latest ink.

He seems to currently be working on a portrait of a beautiful woman. Fair enough.

We hope that it ends up looking better than the tattoo on his other arm, which we reckon slightly resembles former Reds striker Milan Baros – when he had long hair obviously! 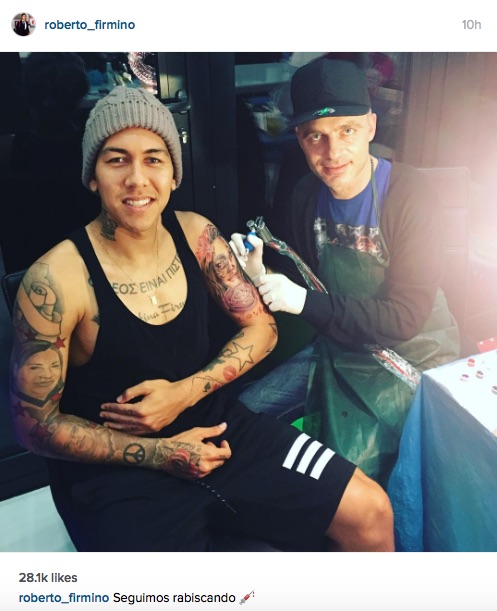 The Brazilian might need to find room for a tattoo of the Europa League trophy if Liverpool win the competition this season. They face Villarreal in the first leg of their semi-final on Thursday.

If Firmino sends them to the final – Liverpool fans might be the ones getting tattoos of him.