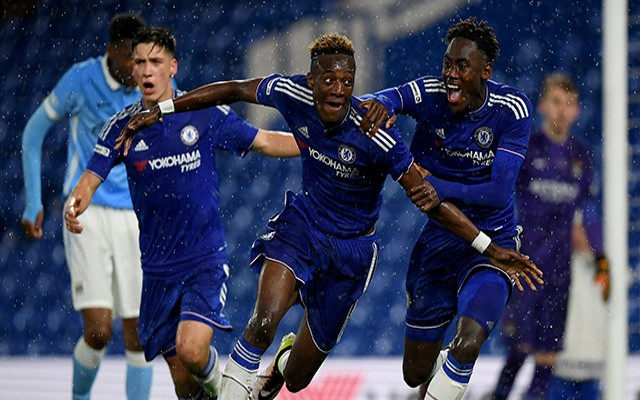 The Chelsea academy has done it again, capturing the FA Youth Cup in a win over Manchester City for their third in a row and fifth in the past seven seasons. The Blues’ youngsters defeated Manchester City in a 4-2 aggregate score to claim victory.

Dujon Sterling, Tammy Abraham and Fikayo Tomori were the scorers in the 3-1 win, with Tomori’s header in the final 20 minutes giving the team a 3-0 advantage that Man City could not break through until until the final minutes of the game.

Several weeks ago, Chelsea defeated Paris Saint-Germain in the UEFA Youth League to claim their second consecutive title in the three-year old tournament. Tomori had the first of two goals in the 2-1 victory over the French giants’ academy. 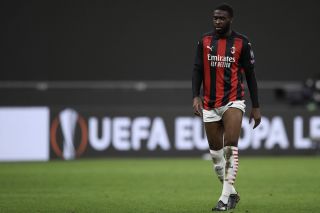 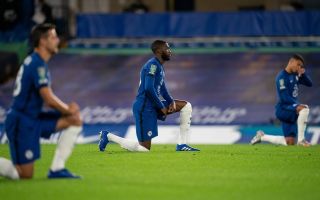