It is awards season in the footballing world, and Tottenham Hotspur pals Dele Alli and Eric Dier had, for a long time, appeared the inevitable winners of the unofficial ‘Best Bromance’ trophy.

The Spurs and England teammates have been making us all chuckle with their social media banter throughout a season in which they helped the Lilywhite mount a Premier League title challenge.

But now Manchester United pair Jesse Lingard and Marcus Rashford are making a late bid for the prize.

Their bromance came to our attention when they were spotted doing a secret handshake while celebrating United’s FA Cup semi-final win over Everton, albeit one which needs refining.

And now it is clear that Alli and Dier have some serious competition. Lingard uploaded a collage of pictures of him and Rashford enjoying a day out together at Thorpe Park. How adorable are these? 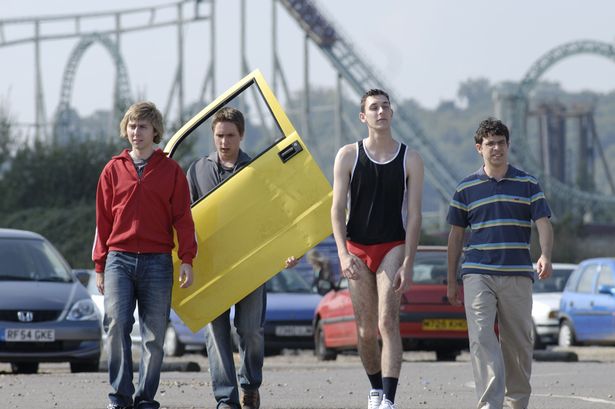 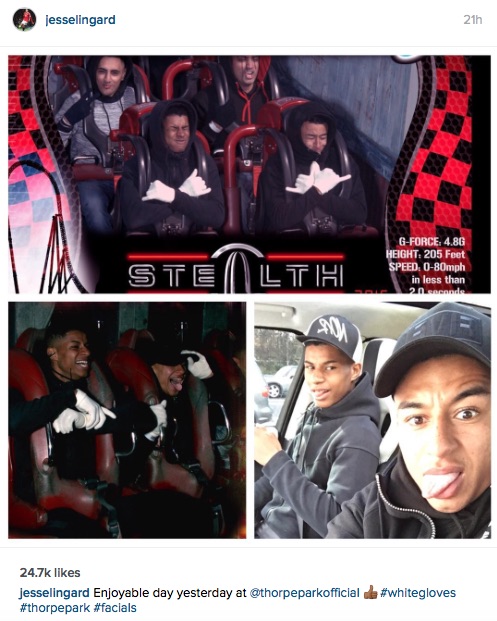 They will hope that they have another day out to remember at Wembley next month.