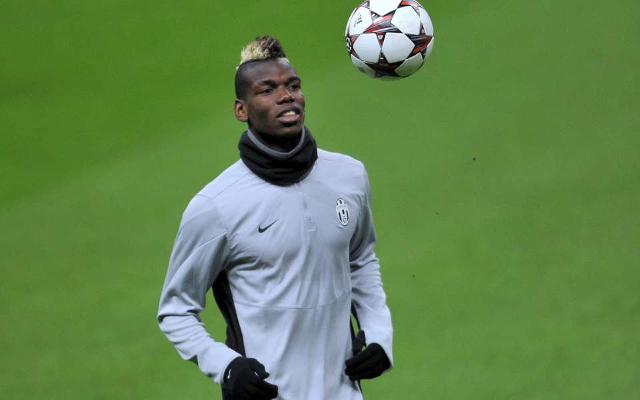 Juventus director Beppe Marotta has revealed that he is confident that Paul Pogba will remain with the club despite interest from the Premier League.

The Frenchman continues to be an integral part of the Bianconeri’s success, as he has contributed eight goals and 12 assists in 33 Serie A appearances so far this season to help guide them to a fifth consecutive Scudetto.

However, his form has also continued to attract the attention of the likes of Chelsea, Barcelona and Real Madrid, with the Premier League giants seen as a legitimate option given Antonio Conte’s arrival at the club after Euro 2016.

According to Marotta though, the plan for the Turin outfit is to keep hold of their midfield general and ensure he remains at the heart of their progress moving forward.

”Pogba has proven to be a player who can make a difference in games and Juve are going to try to keep a tight hold on him,” he said, as noted by The Express.

“We’ve created an important relationship with him and he’s found his natural habitat here, and everything points towards him staying here for a long time.”

Given that Pogba is still only 23 years of age, Juve will see him as a pillar of their squad moving forward along with the likes of Paulo Dybala.

However, having previously enjoyed great success with Conte, a reunion with the Italian tactician could have arguably been an intriguing option for the French international.

It doesn’t appear as though the former Juve boss will be able to convince his former charge that a move to Stamford Bridge would be an ideal choice at this stage of his career though,

Nevertheless, he will be expected to be active in the summer transfer market regardless in order to strengthen the group at his disposal when he arrives in west London ahead of next season.