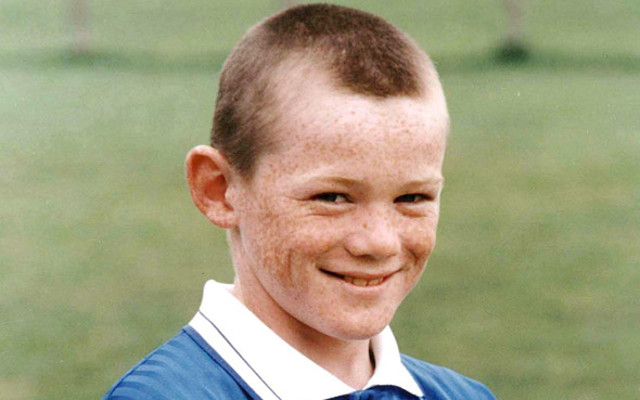 The 30-year-old has used Throwback Thursday on Instagram to remember this amazing goal which he scored as a 10-year-old schoolboy – an effort that modern-day Rooney would be proud of!

Sure, there was some suspect defending to gift him the ball, but the rest was trademark Rooney, holding off the challenge of a couple of defenders and bending a right-footed shot beyond the goalkeeper.

Little did the few in attendance know that they were watching England’s future all-time leading scorer. Although, judging by the quality of the goal, maybe a couple did have suspicions about his destiny.