Most people say good morning with a cup of tea, and maybe a hug or a handshake as well, depending on the home or work environment.

Not Alexis Sanchez. He says good morning with a picture of him in a suit, superimposed onto a background of London’s Big Ben. 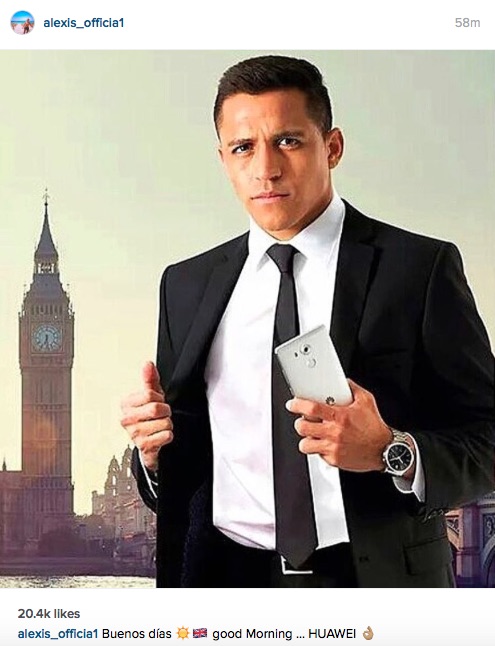 Arsenal fans, is there anything we are missing here? Or is the Chilean simply throwing his name in the hat to be the next James Bond?