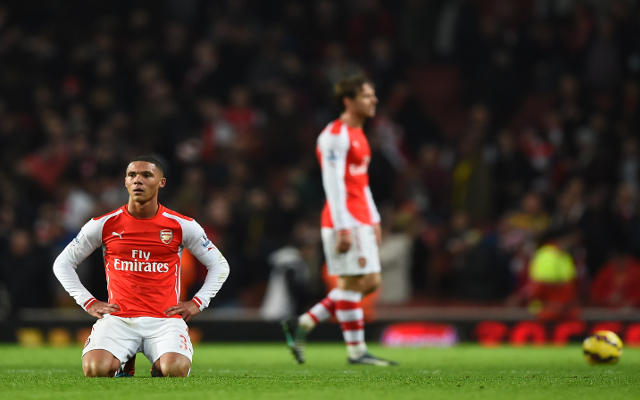 According to reports, Newcastle United are considering a move for Arsenal left-back Kieran Gibbs.

The full-back has struggled to assert himself at the Emirates Stadium this season, instead playing second fiddle to Nacho Monreal, who overcame an indifferent start to life in North London by beginning to establish himself in Arsene Wenger’s defence.

Gibbs’ inactivity will arguably cost him a spot in England’s squad for Euro 2016, with the likes of Ryan Bertrand, Danny Rose, Luke Shaw and even Leighton Baines all ahead of him in the pecking order.

However, his mixed campaign—the 26-year-old has managed just 15 EPL outings this term, of which only three have been starts—has not stopped Newcastle making plans for a summer move.

According to Football Insider, the relegation-threatened Magpies are keen on the international and will make a move for the player if they succeed in fending off a return to the Championship.

Gibbs initially began his career with Wimbledon, before moving to Arsenal as a youth team player in 2004, then making his debut three years later. 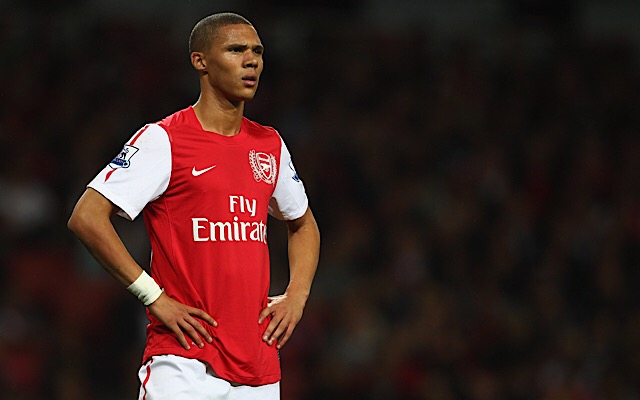