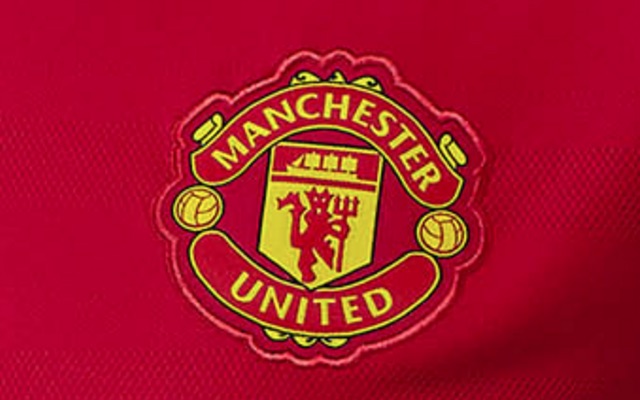 It is – as you can see above – coloured red and yellow, or red and gold if you’re romantic.

But United’s iconic badge will be altered on the club’s away kit next season.

United’s 2016-17 shirt will be blue, while the crest will be blues and red, according to a leaked photo from trusted kit fanatics Todo Sobre Camisetas.

The new jersey will also feature a hipster texture effect, which is subtle, but very nice.

United will certainly look the part away from home next season, but it remains to be seen whether their form will match their appearance.

This term, the Red Devils have won just six of their 17 games on the road in the 2015-16 Premier League so far.

Conversely, their home results have been excellent.

In 17 matches at Old Trafford, United have lost only twice, winning 11 times and conceding just 11 goals.