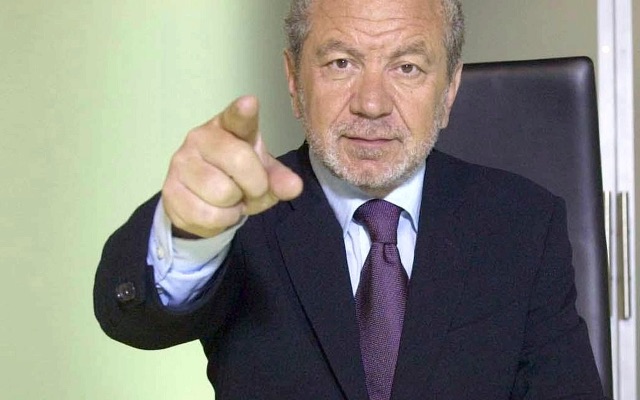 CaughtOffside have terminated the contract of writer Bernard Thompson.

An article was published this morning which fell greatly short of our editorial standards, and aimed completely unfair abuse at Arsenal goalkeeper Wojciech Szczesny, who is on loan at Roma.

We like to encourage our writers to express their opinions, but Bernard’s attempt to embarrass Szczesny was unprofessionalism that we cannot condone.

CaughtOffside would like to apologise to Szczesny and to all of the readers who were misled or angered by the article.

We can only assume that Bernard was blinded by his love for Chelsea.

For the record, occasional contributor Ashley Attlee – who mostly writes for All Arsenal – told us that Szczesny is “genuinely a sound guy”.